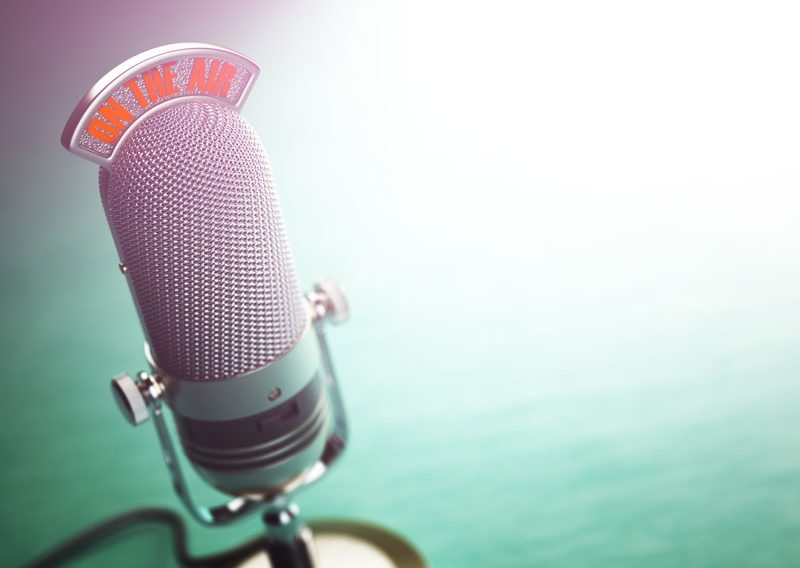 Podcast Recap: IT Stories, plus 10 More of Our Best Stories

Last week, we shared the first installment of #ITStories to the blog. It was a compilation of the best IT horror stories from our customers. It was such a hit, in fact, that we talked about it on the latest Interchange IT Podcast episode:

Here are 10 more unbelievable stories submitted by our customers:

1. Motaz A. – My story is simple. One day we were doing a migration from one data center to the other and as we are doing that the internet got disconnected due to weather conditions.

2. Jamie C. – When I was working as a help desk technician years ago, we had someone call in because their laptop was not working correctly. Upon asking many questions we found out the person was working from home because they were sick. We also found out that the keyboard had stopped working and the reason why it wasn't working was because they had spilled chicken noodle soup all over the laptop. We thought that was hilarious and upon receiving the laptop and taking it apart, sure enough it was true as evidenced by the pieces of chicken AND noodle inside the machine. So nasty.

3. David J. – A buddy in college has a computer that was not functioning correctly. We tried everything we could think of to get it working. Finally, out of desperation, I surrounded the tower with some of our computer science books, some Star Wars books, busted out a random incantation, made the sign of the cross over the machine, then slammed my hands on either side. Hit the power button, everything worked perfectly. When in doubt, the mystic arts always work.

4. Jason K. – I was an on-site tech for one of our biggest clients (a law firm of about 150 partners) and we had moved their entire environment to a data center.  The exchange server crashed so our server administrator attempted to recover from backup only to find that the backup was in the neighborhood of 50mb. Which is EXTREMELY small for a law firm. We quickly found that the backups had only been backing up the exchange settings and not the mailbox databases. The company I worked for lost the contract and underwent litigation because the law firm had to pay for a company to do disk level recovery of all email for all time. Needless to say that company is no longer around.

5. Jason T. – A user called in from a different office complaining his PC wasn’t working. No lights, nothing. After going through the normal ‘have you checked cables and is it plugged in?’ I was thinking the user might needed a new power supply or something. Then in the background someone said I wonder how long the power outage will be this time. Their power was out.

6. Jason K. – My first job out of college was working at a law firm and they were deploying out HP Compaq PDAs which lost all their data if they ever lost power. Majority of my job every Monday and Friday was resetting up user's PDAs that they let run out of battery power. I don't know whose idea it was to deploy these but they obviously did not understand their user base.

7. Marc Y. – So my story is from well over a decade ago. I'm working as a SysAdmin in a very large plant with over 500 employees on a shift. I'm sitting at my desk one morning and the nurse comes over and hands me her phone saying that it won't turn on. I look at the phone and don't see any real damage, but there appears to be moisture around the crevices in the case. I pull the battery and there is moisture there as well. I ask her what happened and she said she dropped it in some water. Thinking that it was very plausible because it was raining that morning, I continued to look at it. I removed the battery and put in a freshly charged one and it still failed to turn on. I ask her to tell me exactly what happened and she said that it accidentally dropped into the toilet. I immediately drop the phone on the desk, ask her why she thought it was a good idea to hand me a phone that fell in the toilet when you are a nurse and know how dirty that is. Her response was, "Well I didn't go potty in the toilet and it was clean water."  Sigh...

8. Brian F. – A user's computer wouldn't start so they checked if their surge protector was turned off before calling IT. It was, no call was placed, heard about the issue later in the day. It also snowed in summer that day...

9. Clayton B. – With today's meetings and communications in Skype and WebEx, just make sure you are careful when you turn your camera and microphone on or off. Seen some funny things during meetings.

And finally from Tyler, who was simply trying to help is grandma.

10. Tyler B. – After going to my grandma's house and successfully removing a few viruses, I suggested to her to clean her monitor and keyboard and they were a bit dusty. I get a call the next day that they are no longer working after she ran them through her dishwasher.

Listen to the full podcast wherever you listen to podcasts:

Also, connect with your new favorite podcast on our social media sites!