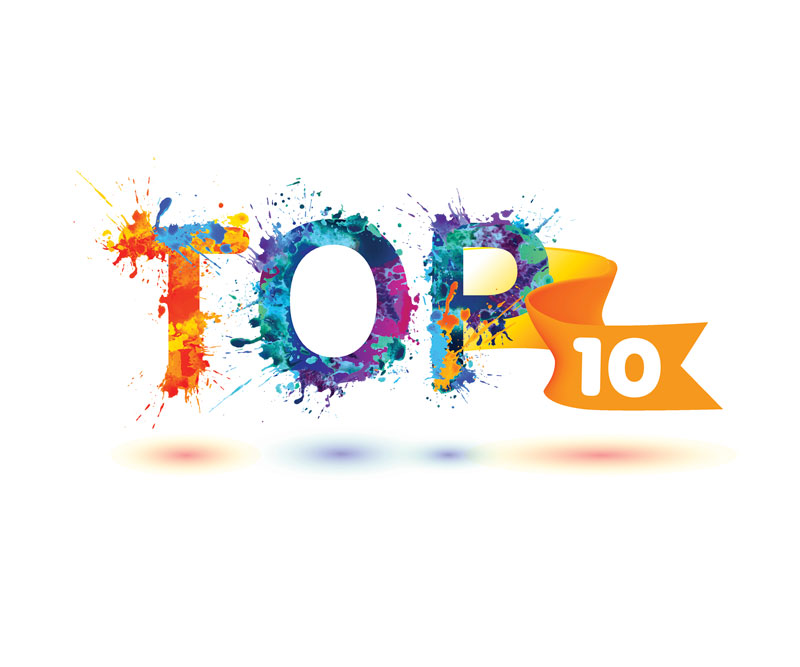 In case you haven’t heard, Ivanti has been in the news lately. First BusinessWire wrote about it, and then Yahoo! Finance picked it up: Ivanti has been recognized as one of the top 10 companies with the best lead response!

InsideSales.com tagged us in a tweet about it last week:

In the audit, 180 American Association of Inside Sales Professionals (AA-ISP) affiliated companies averaged a response time of (a nap-inducing) 39.79 hours.

That's an entire day and a half. A day and half could take you from a Wednesday to a Friday. From a depressing midweek slump to a joyful TGIF.

"Leads have a short shelf-life, meaning a sales rep shouldn’t let a sales lead wait more than five minutes before they respond, or the lead can go cold,” said Gabe Larsen, InsideSales.com’s VP of growth.

Here are the top 10 companies with the best lead response times:

“While the majority of response times were still much higher than five minutes, these [top 10] companies are doing the best job of responding to their leads quickly and ultimately, more effectively,” Larsen says.

The future of technology will also pave the way for faster, more effective lead responses.

Study: 70% of IT Professionals Cite Top Benefit of Unified IT as 'Consistent Data Across Systems and IT Departments'