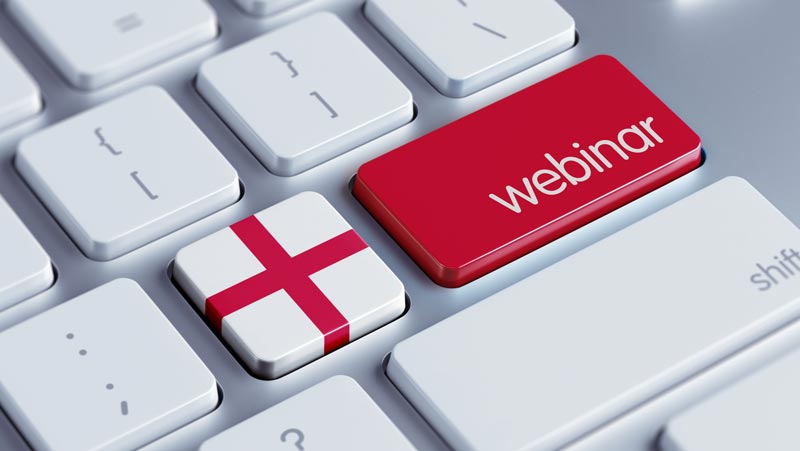 You asked, and baby, we delivered! That’s right folks, the webinar series you know and love is adding second recording at a European-friendly time.

Our first European Patch Tuesday will be on July 12 at 1pm BST | 2pm CEST.

No more having to log in to a webinar at the end of the work day to find out which patches to prioritize. Instead, curl up with your laptop and a cup of tea on a gorgeous Thursday afternoon and listen to the soothing sounds of Chris Goettl and Todd Schell’s voices as they go over zero days, cybersecurity news, and everything you need to know about Microsoft’s Patch Tuesday and all of the patches in between.

We announced the news on Twitter last week, and our customers and employees could hardly contain their excitement.

Big news! We just announced the addition of a new #PatchTuesday webinar for the UK, and people are losing their minds! Respond with your celebratory GIF in the comments below. 💻🙌 pic.twitter.com/EpXfjQPjwI

When it comes to reactions, overall, there was a lot of dancing.

Seriously, this announcement is causing people to dance like nobody is watching.

Do a little dance, watch our webinar, get down tonight. (That’s how the song goes, right?)

Some of us couldn’t hide our surprise.

And speaking of the queen, we had some truly British reactions, including a royal mic drop.

This is a British celebration response! pic.twitter.com/c9BP0jSaKO

Ivanti customer, Adam Howard, got settled in and ready to hear more.

One customer was so overwhelmed with excitement that he couldn’t stop hysterically laughing.

And others were absolutely overcome.

On the other hand, one guy was pretty upset about it. What can we say, I guess patching isn’t for everyone.

We’re glad everyone is so excited for our new European Patch Tuesday webinar! Be there or be square on July 12. And don’t worry, we’ll still be doing our regularly scheduled recording July 11 at 11am ET.