Giving back has been a major focus for Ivanti, especially in 2019. At Ivanti’s annual SKO event in January, Ivanti executives announced a partnership with the 5 For The Fight, which is a charity focused on funding cancer research. This is a very personal cause to the Ivanti family, as our very own VP of HR Sue Urses battled cancer and has come through the tough journey as a survivor.

Staying on this theme, Ivanti used their second annual Interchange Madrid event as an opportunity to encourage the leaders of our EMEA business and within our EMEA channel community to participate in a philanthropic activity. 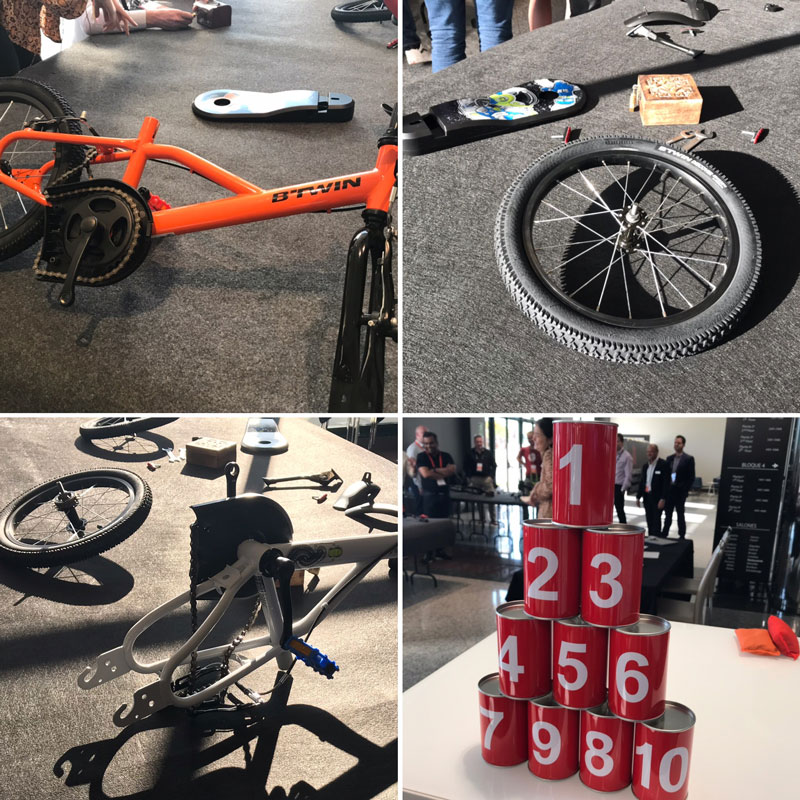 The Ivanti team wanted to help give children battling cancer a sense of normality. We came up with the idea to provide bicycles for these brave little children, as they are confined to special isolation wards for months on end. The good news is, the wards are just large enough for bike riding.

Leads in Ivanti as well as our channel community came together to build three bikes in teams, with a little competition thrown in for good measure to see which team could safely assemble their bike first, using a kit and provided tools.

A number of stray spanners, bolts, and nuts later, the teams finally finished building their bikes. All team members remained friends throughout the process and were delighted to not have lost any fingers.

Later that day, the Ivanti team comprised of Nigel Seddon, Stefano Sardella, and myself, Vijay Mistry, all joined together at the Gregorio Maranon Hospital. 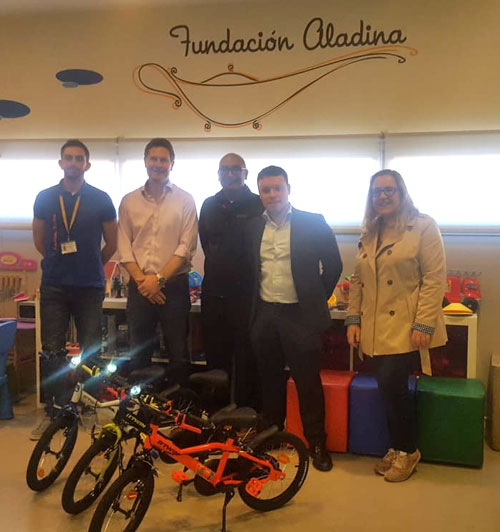 The Gregorio Maranon Hospital has a dedicated pediatric ward (Materno Infantil) for children battling cancer, and the Ivanti team personally handed the three bikes to children who were in the middle phases of their chemotherapy.

It was a very moving experience to see these little souls with beaming smiles on their faces when they were told that these bikes were for them.

This small gesture on the part of Ivanti and our EMEA partners is expected to grow exponentially over the years to come, as our company-wide volunteered time off supports good causes that brighten up communities all around the world.