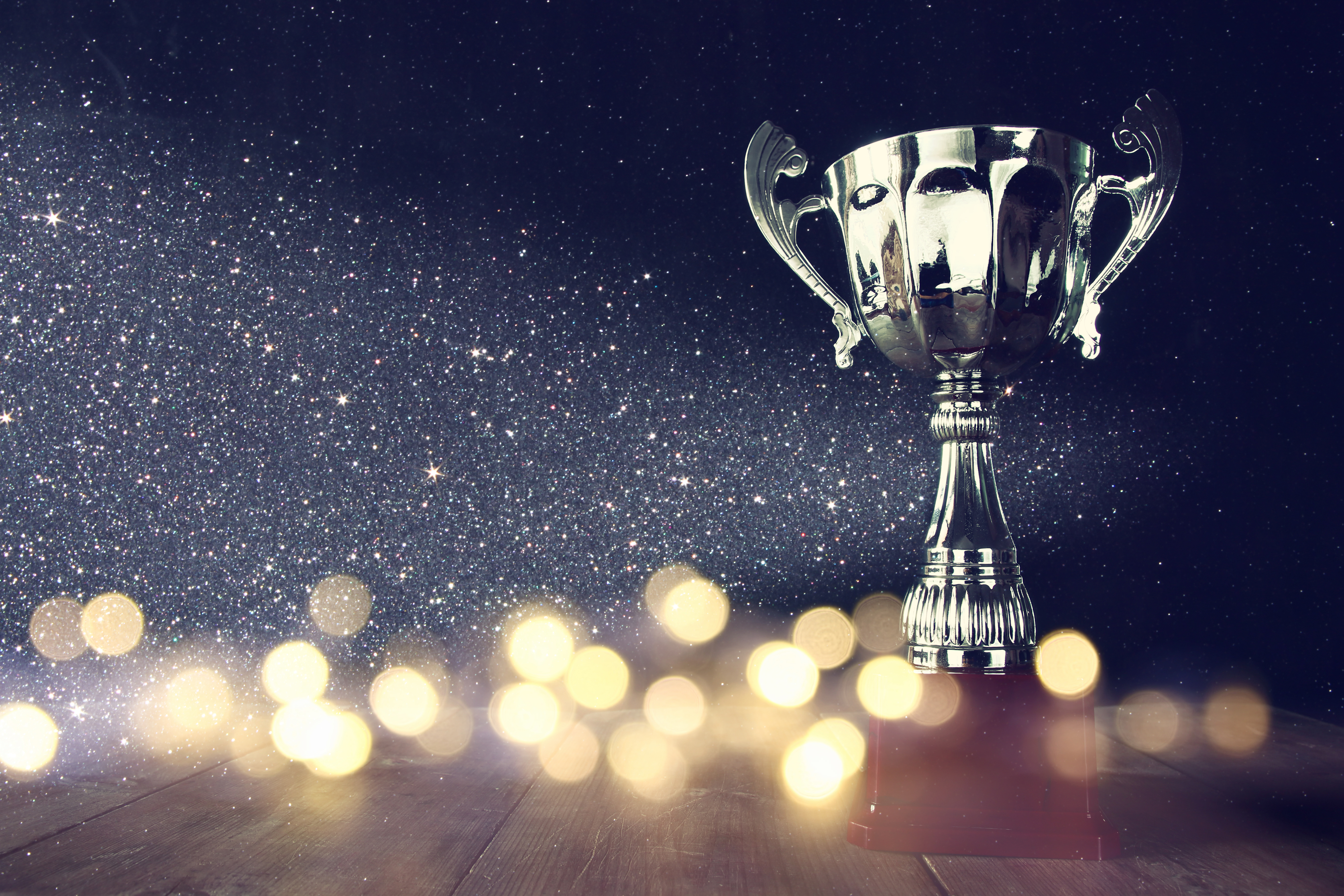 Ivanti Accolades in 2016—and Why They Matter to Your Business

Before joining Ivanti a little more than 15 months ago, I spent much of the preceding three-and-a-half decades as an industry analyst, reporter, and consultant.

In all of those roles, my colleagues and I paid close attention to the accolades accorded to the vendors we followed by their peers and other outsiders. We saw many of those kudos as real-world validations that those vendors were delivering real value to their clients and partners, as well as being good corporate citizens of their respective communities.

In case you hadn’t noticed, the people and products of Ivanti have received a fair number of interesting accolades throughout 2016. Here’s a quick review.

Now, I may be a bit biased, but I see this list as both impressive and meaningful to any people or companies doing business or considering doing business with LANDESK.

Collectively, the accolades represent and underscore our company’s commitment to hire the best people, deliver the best solutions, and treat customers, partners, and our communities with the utmost respect.

When I was a callow young marketer, a far more seasoned colleague said this: “If I say it about myself, it’s just advertising. If someone else says it about me, it’s PR, and far more credible.”

While that colleague was half-joking, there’s a lot of truth underlying the humor. What others say about us often speaks far more emphatically and credibly than anything we say about ourselves.

So when looking at Ivanti or any other vendor, look beyond the offerings. Check out the above accolades, and pay attention to those accorded to every vendor with which your company does business, and every vendor that seeks to do business with your enterprise.

After all, you want to make absolutely sure that your company is always in the best possible company, don’t you?