Increase Security by Becoming a 'Control' Freak in 7 Steps (Pt. 1 of 2) 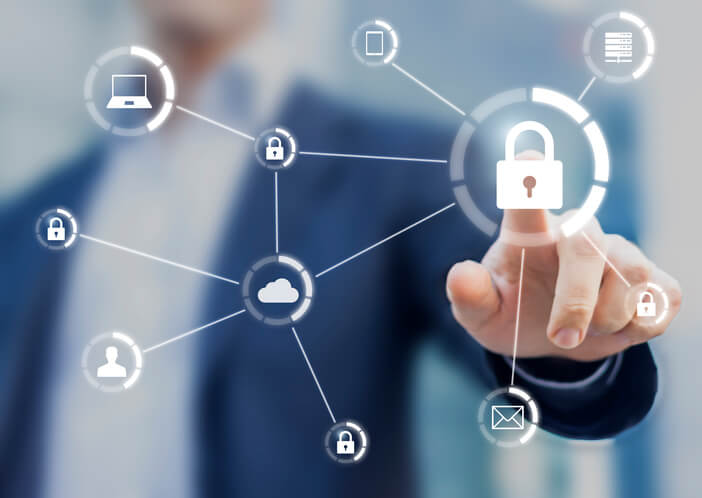 In the Version 6.0 update of the CIS Critical Security Controls, two control areas were elevated in priority because they provide a high level of risk mitigation against real-world attacks:

“The processes and tools used to track/control/prevent/correct the use, assignment and configuration of administrative privileges on computers, networks and applications."

“The processes and tools used to track/control/prevent/correct secure access to critical assets (e.g., information, resources, systems) according to the formal determination of which persons, computers and applications have a need and right to access these critical assets based on an approved classification.”

Both of those areas focus on preventing attackers from using administrative privileges or user access rights, raising the bar against both installing/executing software and reading/modifying sensitive data.

“Need to share” often violates simple “need to know” policies or group access controls. When restrictions are too static or complex, IT will need high levels of staffing to respond to requests for access or administrative privilege in a reasonable amount of time. Mechanisms are needed to allow limited exceptions to be granted during verification and to support user self-service approaches in low-risk cases.

Conversely, enterprises and government agencies that avoid breaches or minimize the damage of advanced targeted attacks almost invariably have implemented controls such as “Application Control” and “Privilege Management” and have mature processes that both respond to changes in threat and meet business needs for flexibility and adaptability.

Practices that such organizations tend to follow include these:

1. Get management and peer support before starting.

Change is difficult for all organizations, and increasing security does require change. Getting buy-in from both upper-level management and key peer organizations (such as IT, legal and business) is key to driving change. Proven ways to obtain buy-in and support for security change include the following three, in order of effectiveness:

Both “Application Control” and “Privilege Management” can be disruptive to business if implemented abruptly. Prior to any deployment of these controls, inventories of business-critical applications and access needs should be documented and understood. The first phase of deployment should be “monitor only”: allow all operations to proceed without enforcement for at least a week, while potential enforcement actions are analyzed for potential disruption. The next step should be a small-scale prototype test with enforcement enabled, using only security and IT personnel and any motivated external volunteers.

Once any process issues are shaken out, some problem users such as developers, managers and super-admins should be added to the trial.