The CSR program is a commitment by AppSense to behave ethically and contribute to economic development while improving the quality of life for our workforce and their families, as well as that of the local community and society at large.

As part of this program in November 2011 AppSense formed the AppSense Charity Guardians. The Guardians are a team of volunteers who plan and organize volunteering and fundraising events for the nominated charity.

AppSense started its first CSR initiative with a local charity, the Walton Lea Project. Walton Lea is a small charity, near our Daresbury office, providing supported employment, education and therapy for adults with learning disabilities and mental health problems within the garden center and shop.

Monthly visits by AppSense staff provided the charity with help tending to the allotments, making craft items to sell and setting up IT equipment. AppSense invited Walton Lea in to their office at Daresbury to sell produce they had grown and made, such as homemade jams, cakes, free range eggs and fabulous flower arrangements! A visit from Walton Lea was always eagerly anticipated.

During the relationship with Walton Lea AppSense raised over £3k, donated £5k of IT kit and volunteered 100+ hours.

In July 2014 the relationship with Walton Lea came to an end, all AppSense employees were asked to nominate a charity and the top four were put out for votes. Alder Hey Children’s Hospital was chosen as the new AppSense charity with Cancer Research UK and St Rocco’s Hospice coming close runners up.

The timing of the relationship with Alder Hey couldn’t have been better as Alder Hey had embarked on a mammoth fundraising task of raising £30 million to support the build of a new hospital – Alder Hey in the Park, named as such because the build is taking place in a park! They have ‘borrowed’ the park to build the new hospital and when the old hospital is demolished the land will be given back to make a replacement park. The aim is to transform ‘Alder Hey in the Park’ into one of the leading pediatric health facilities in the world treating 270,000 children and young people from across the country every year.

The hospital design has had input from children and patients making it totally child focused, even down to the huge tree house in the atrium. The aim is to make the environment as safe and as fun as can be to try and detract away from the problems that brought the children to the hospital in the first place. Battling the fear of such institutes is one of the main hurdles in patient wellbeing.

AppSense Corporate Social Responsibility (CSR) Initiative AppSense set a fundraising target of raising £10,000 during their relationship with Alder Hey which runs till the end of September 2015. The Guardians got to work straight away to start the fundraising for this great cause.

A Summer Fair kick-off event was hosted in the car park at the Daresbury office, where money was raised from a hotdog stall, sweet stall and a bring ‘n’ buy. Pay to play games included penalty shoot-out, tombola, and the absolute favorite – Manager in the Stocks!

A Halloween Bake Sale and a Christmas party followed, where a food challenge pushed contestants to the edge and a Dance-off saw AppSense founder Charlie Sharland and Chief Development Officer Keith Turnbull go head to head. 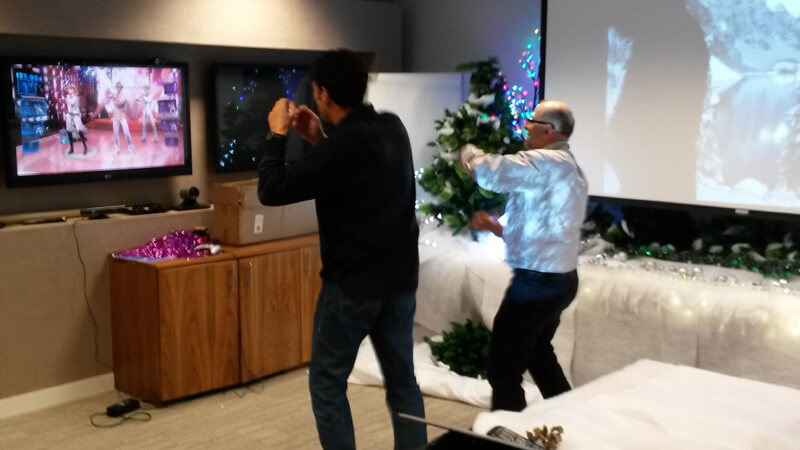 AppSense loves a raffle.  The last one, held at the Release Party, was a huge success and raised an outstanding £700! Total raised to date is an amazing £5,400! But with some way to go to the hit the £10k target the Guardians are busy lining up some more fundraising events. On 17th May a group of AppSense employees and their children completed the ‘Oli Safari Walk’, a sponsored 3km walk around Knowsley Safari Park, total amount raised £620.

For the AppSense Corporate Social Responsibility (CSR) Initiative An Alder Hey organized event is the next event AppSense is taking part in – two teams of six employees are attempting the ‘2015 Coniston Challenge’. Set in the beautiful countryside of the Lake District, the teams have to complete a 3km kayak across Coniston Waters followed by a 17km mountain bike challenge through Grizedale Forest and finishing with a 10km trek up Old Man of Coniston! The fundraising target for this event is £3,000 and any support helping the AppSense teams achieve this target would be fantastic.

Click here to support Team AppSense in the Coniston Challenge 2015 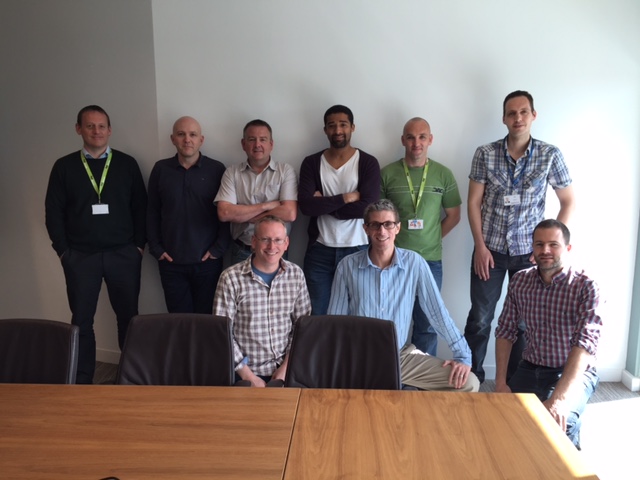 On behalf of the entire team, thanks for your support!