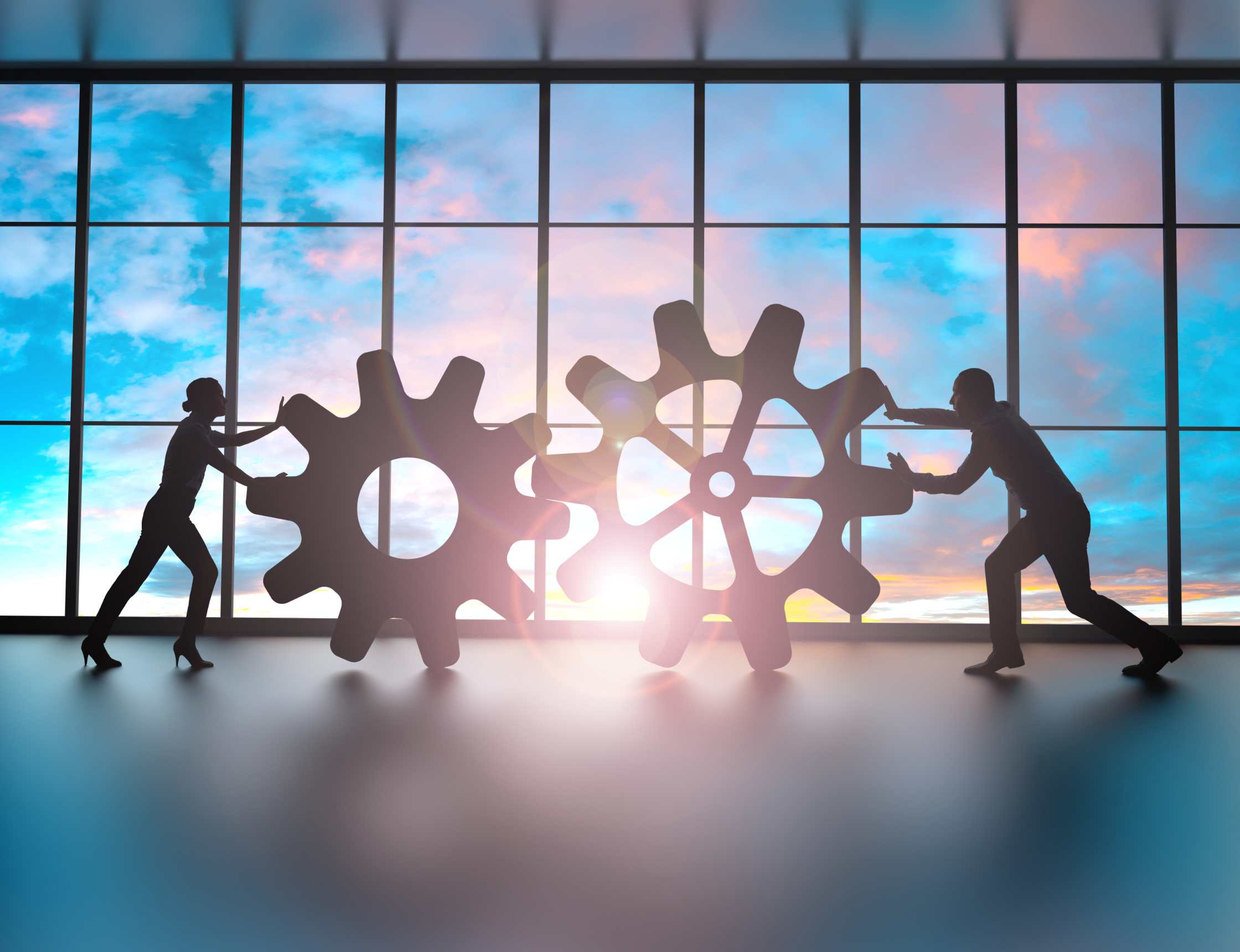 Collaborative, Forward-Thinking, and Friendly: How Employee of 20 Years Describes Ivanti

Twenty years is a long time to be with one company. What is it about Ivanti that has made you stay?

I think it’s the fact that the company has kept pace with technology. I originally started programming in C++ and MFC for a Windows forms based application called Help Desk. Throughout my years with Ivanti, I have progressed through the various web development technologies to where we are today with the more web/cloud-based technologies.

What was your professional journey like to get you where you are today? What were some of the unexpected hurdles and triumphs?

It's been an interesting journey. A couple of key projects I have worked on over the years include underwater sonar/hydrophones—for things like mapping the ocean floor—and an aircraft simulator for the phantom fighter plane (I'm showing my age here).

I think one of my biggest hurdles was joining Ivanti 20 years ago. I was coming from a background of primarily low-level assembly languages to suddenly a fairly large product called Help Desk written in C++ and MFC, with something called a user interface.

One of my biggest triumphs occurred about two years after joining Ivanti. The person who knew Service Desk inside and out left to join Microsoft, while Ivanti was in the midst of doing a large revamp of the Service Desk User Interface.

I, being the only member with any real experience on the team, had the task of basically changing and replacing large amounts of the existing code, which I managed to do successfully.

I also got an award for working on the most innovative product of 2009—a product called Web Desk.

Tell us about some of the major changes you’ve seen since you started with the company.

I've seen a major shift in technologies to more web/cloud based solutions, as well as integration with other companies over the years resulting in a substantial increase in the amount of employees and a more geographically dispersed workforce.

How has your role changed over the years?

When I  initially started at Ivanti, I worked in third line/development and then progressed through the various ranks of development. My role within development itself has changed a lot—not just through technology but the adoption of agile methodologies over existing waterfall methodologies.

Compared with my initial years at Ivanti, there is also a lot more communication required with other parts of the business outside of the location that I reside in.

Give us three words that best describe the Ivanti culture.

What will your legacy at Ivanti be?

Having been at Ivanti for 20 years, I think my legacy will be the two products I have had the most involvement in: Service Desk Configuration Centre and the auto-email functionality within Service Desk.

What are your top three favorite movies?

I am not really a big movie fan, but memorable films in the past are Forrest Gump, Schindler’s List, and Shawshank Redemption.