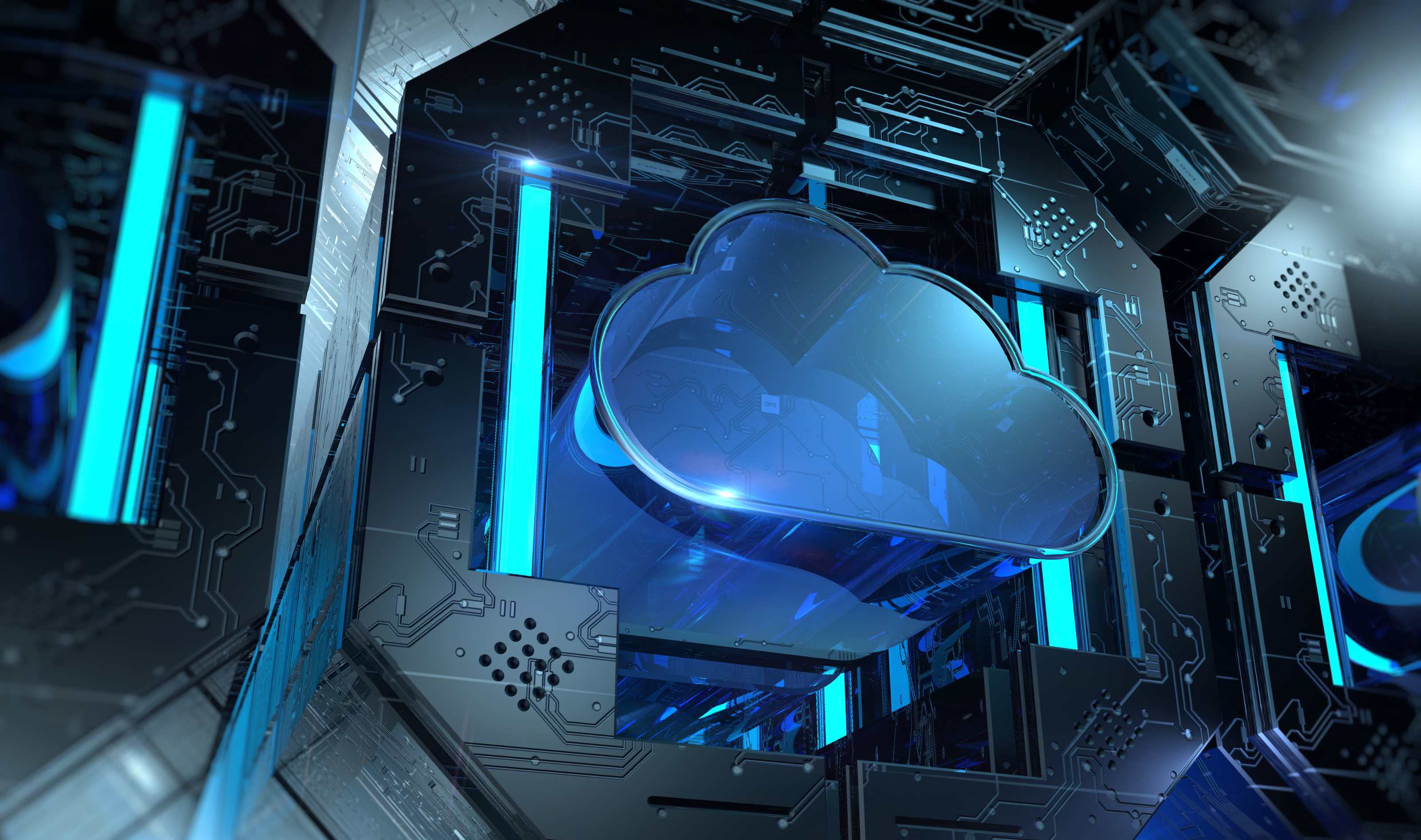 After years of promise, last year was a banner year for Desktop-as-a-Service (DaaS).

In January 2016, Citrix led the trend with its Citrix Cloud message at Citrix Summit. Later in 2016, Citrix announced a partnership with Microsoft to replace Azure RemoteApp and their direct support in XenApp and Xen Desktop for both AWS and Azure. Amazon, VMware, and Azure all made Desktop-as-a-Service announcements in 2016. And in August, Gartner stated that they expect that by 2019, 50% of new VDI users will be deployed on DaaS platforms.

Despite all the new vendor capabilities, most organizations have decided to put off DaaS, planning one last refresh of their on-premises desktops and VDI infrastructure.

Why are organizations putting off cloud computing (DaaS)?

There are multiple factors including performance and connectivity concerns, and also economics, but many organizations are adopting a hybrid approach moving some infrastructure to the cloud while keeping desktops, both physical and virtual, firmly on-premises.

DaaS is seeing increasing rates of adoption in some segments, especially for Disaster Recovery and temporary increased capacity use cases, but the hottest growth area related to desktops is the movement of the control plane to the cloud. With initiatives like Microsoft Intune for physical endpoints, and Citrix Cloud for virtual desktops (even those in on-prem datacenters), we are seeing a shift in the way IT deploys management components. At Ivanti, we are following suit, and looking at ways to optimize and secure the user workspace from cloud-hosted management components.

Listen to our latest webinar to understand what it takes to build a successful, a realistic strategy for shifting management infrastructure and, in time, the desktops themselves to the cloud..