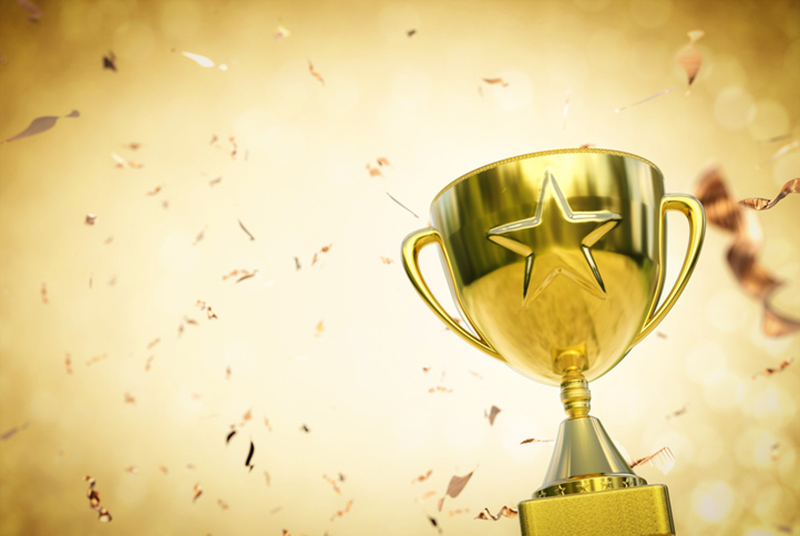 Your Best Answers to the Question: What's the Best Reason for Moving Interchange to Dallas?

Back in July we published a blog post that’s been read nearly 5,000 times, The Top 11 Reasons We’re Moving Interchange from Vegas to Dallas.

And so we asked you to be funny (or clever), as well. On social media and on our website, we asked you to come up with your reasons we are moving Interchange from Vegas to Dallas. And not surprisingly, you delivered.

The winning submission, chosen by a very scientific process headed up by our very own CMO, Steve Morton,  earned a free Interchange pass. (That’s like a $1600 value, and is thus, nothing to sneeze at).

Jamie C.: Because the only team that knows how to win in Dallas is Ivanti.

Jamie is a Service Desk engineer from Renner Brown Staffing in New Jersey. His response is likely offensive to all Dallas Cowboys fans. But it’s funny because it's true.

Below are some other honorable mentions. These people don’t get free Interchange passes, but they do get our respect and possibly a mention on Twitter or LinkedIn. Watch for that, and heck, we might even spring for some extra swag if they show up for Interchange in Dallas.

Mickael V.: You are saving your customers' money, peace of mind, job and marriage, and the customers are not able to gamble the house away…

Thanks Mickael. Your response seems a tad personal, rooted in actual experiences, and perhaps deeply painful… but we appreciate you sharing.

Chris B.: Less chance of getting lung cancer from all the second hand smoke in Vegas casinos.

Ryan S.: I will come home with more money in my wallet. I’m a lucky optimist but a sobering realist.

That got pretty existential there, Ryan.

Zuhal I.: You won’t have to take a 30 minute hike just to get from your room to the conference area. Plus the people there probably look a lot nicer and don’t wear flip-flops.

That one started out practical and then turned kind of rude. One of the best things about Vegas: the ability to wander around wearing ANYTHING at all hours of the day or night.

Ronald S.: Employer knows my gambling habits and will not allow travel to Vegas.

The first step is admitting you have a problem, so that’s good.

David J.: You could see Jerry Jones driving by, laughing at all the common folk that walk places.

Even billionaires enjoy a nice walk (I think, anyway).

Scott G.: You can make fun of my brother. HE lives there and he’s a Cowboys fan.

We would be happy to make fun of your brother, regardless of his NFL team preference. We could even make fun of him publicly, if you would like. Just let us know.

Kenny B.: Every year when I tell my wife I’m going to Interchange, she grumbles as she imagines me living out The Hangover move. Now I can tell her I’m going to Texas and she’ll grumble about cow and BBQ.

Idea: take some BBQ back home with you and present it to her as a gift. A gift of brisket and pulled pork will solve any marital strife. #GoodAdvice

Patrick W.: What happens in Vegas, stays in Vegas. However, I want to learn Apple device management, and I want it to stay with me on my return.

#TrueThat – For the record, this was probably my favorite one, but I lost the debate.

Christopher S.: Too many people lost money at the casinos thus their spouses forbid them to return to Vegas. (mostly Steve)

Some might advise not to mock our CMO, but have you seen the picture of him looking bright red during a recent company meeting? I mean…so red that we were concerned about him catching on fire suddenly? It’s fantastic.

RSA Is Here – and the Stakes Are Higher Than Ever