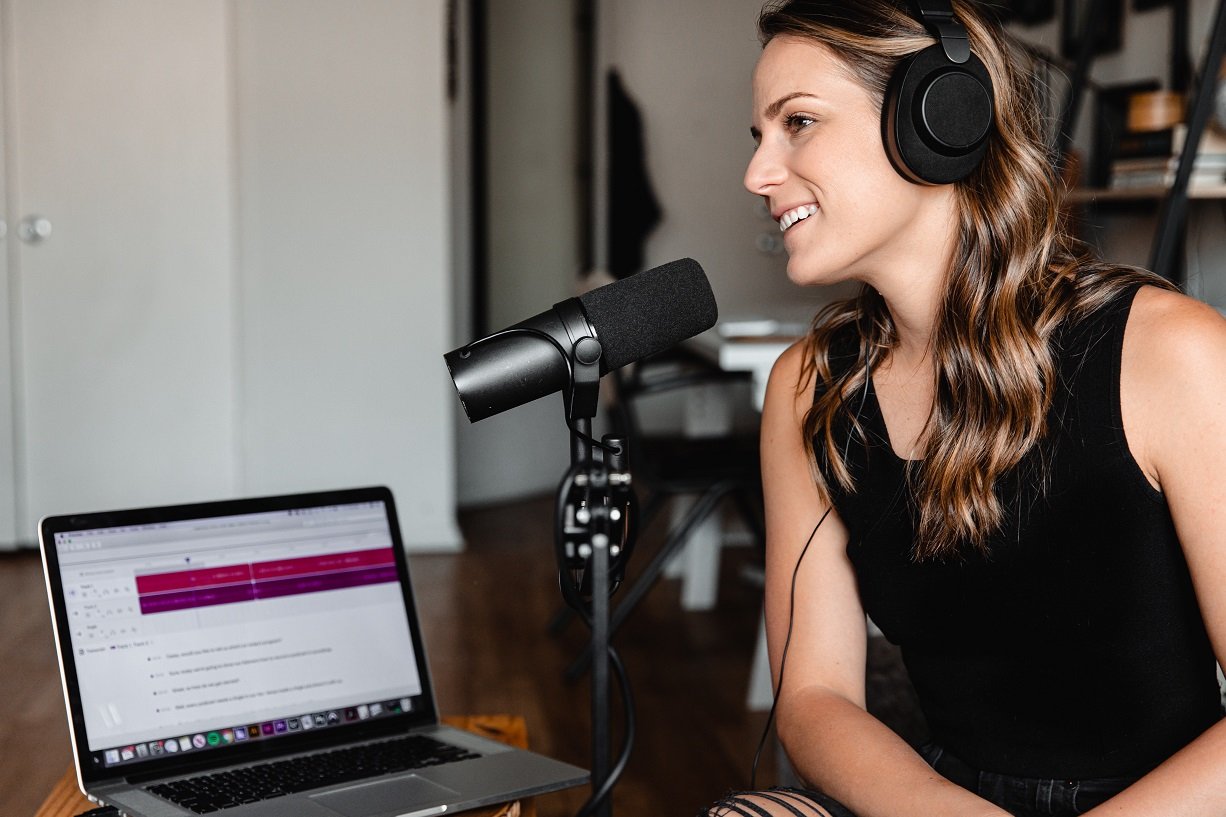 At Opposite Sides of the Digital Divide: An Interview with Ira Wolfe

In the late twentieth century, the concept of the digital divide entered our consciousness. At the time, the term referred to people who didn’t have access to a telephone. That is, the Haves in society had telephones. The Have-Nots didn’t. In the early part of the twenty-first century, the definition of the digital divide expanded to include people who didn’t have access to the internet, particularly those who had no access to broadband.

Those were the days.

The digital divide: not just for students anymore

Then, the 2020 pandemic struck. Many who, before, had landed squarely in the Haves category suddenly found themselves in the position of the Have-Nots. The subtleties of the digital divide made themselves known. This time around, employers stood on one side of the divide. Employees, who had been forced to become remote workers, stood on the other side of it.

It’s something that Ira Wolfe, President and Chief Googlization Officer at Poise for the Future Company, sees every day. During an interview with Jamie Whalen for the first edition of the Everywhere Workplace Podcast, Wolfe highlighted one of the fundamental problems facing the digital workforce today.

Remote workers and the digital divide in the workplace

And technology stood at the center of that problem for the remote workers during the pandemic. It caught many, if not most, employees off-guard. They expected employees to work from home but didn’t provide them with the equipment to do it.

Or if they did (or do) provide employees with equipment, it’s not based on how it allows remote workers to do their job effectively and efficiently.

Employees aren’t having it. Right now, one out of four — 26% — of digital employees are willing to quit their jobs because of a bad digital experience.

Wolfe says, “You can’t afford to even lose one out of 10, but one out of four is pretty crazy.”

For those who don’t have the numbers handy, a recent Gallup article highlighted the cost of replacing an employee.

It’s two-and-a-half times the cost of the employee’s yearly salary. That means replacing a $50,000-a-year employee could cost at least $125,000 and maybe more. Some industry experts think the estimated cost to replace an employee is too low.

In all fairness, Wolfe admits that both employers and employees were completely caught off guard by the pandemic. But it’s unwise to think that the issue with the digital divide as it’s now manifesting is going to go away. It isn’t.

How to manage remote workers?

The implications are broad. Although the sudden switch from in-house employee to remote employee was jarring, many people found that they liked the situation once they got used to it. With gas at $5 or $6 a gallon, not having to commute and not having to be stuck in traffic (or at work) made people more willing to put up with a little bit of inconvenience.

But that willingness ends when employers tell employees that they have to buy their own equipment to do their work. Oh, and they have to figure out all the tech stuff related to their job on their own.

Employees are tired of being gaslighted when they bring a work problem to the attention of company bosses and nothing gets done about it. They know they can go someplace else to work if things don’t improve with their jobs.

Not only do they know that. They’re willing to do it now, and it’s not just with their current employers. All-around user experience is important for recruiting the right employees, too.

In other words, an employee isn’t just going to quit a job with a bad digital work environment. They won’t work for a new company with similar issues, either.

Wolfe explains it this way: “When I first went to somebody’s website, was I able to find the job? Was I able to apply easily? If it’s too difficult for me to log on to apply for a job, then I’m not gonna do it because I have a million other choices.”

Takeaways from the pandemic and the remote worker situation

Employees having options isn’t the only thing now facing modern employers. The labor shortage is expected to continue for the foreseeable future. While there may be a record number of new hires, problems exist in the workforce that aren’t so easily fixed.

For one thing, the pandemic drove many working adults over 55 into early retirement — about 3 million of them to be exact, according to a US Chamber of Commerce report.

A lack of childcare options and the number of people who started their own businesses as a result of pandemic-forced unemployment also contribute to the worker shortage — and to employers’ problems finding new employees to replace the ones who quit.

What is certain is that the old paradigm won’t work with employees any longer. 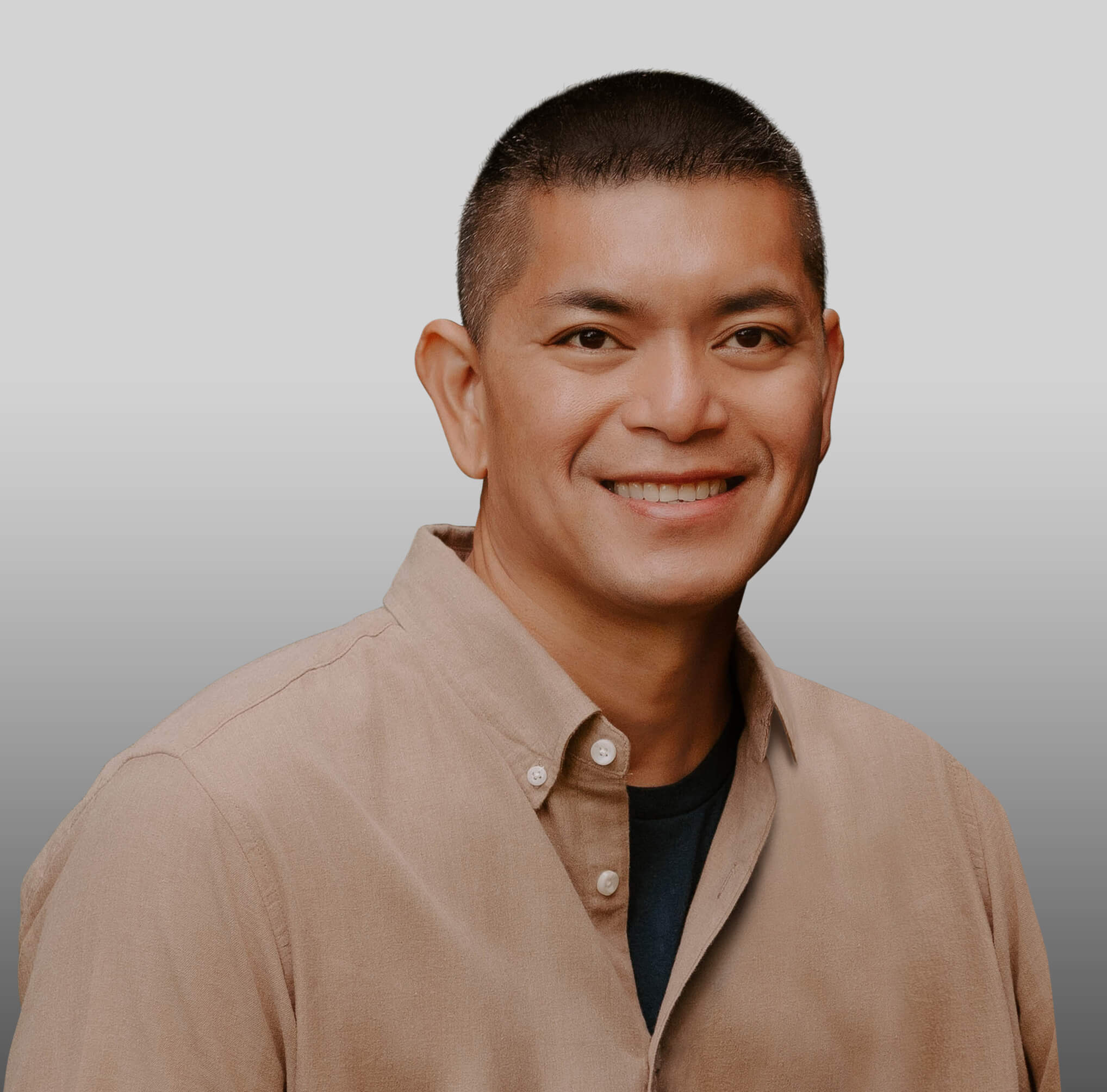 Take Care of Your Team: Improve Your DEX to Combat Digital Burnouts and Work-Related Stress