I am pleased to announce the release of version 10.1 of AppSense Performance Manager. This release continues our commitment to delivering new features, enhancements to existing functionality, and support for the latest Microsoft desktop, server and application delivery technologies. 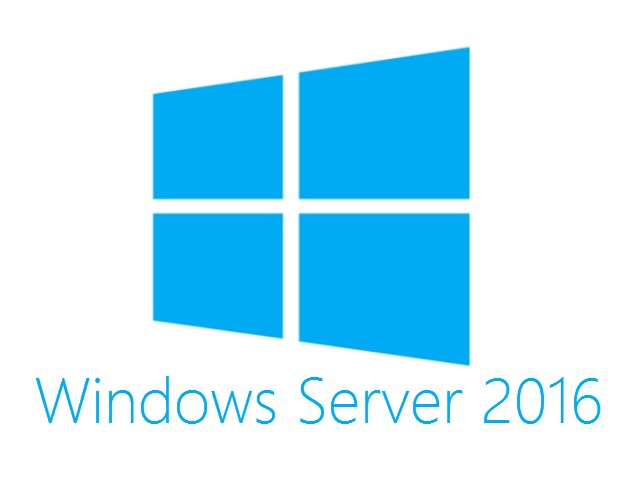 Our Citrix XenApp and Remote Desktop Session Host/Terminal Server customers tell us that the October release of Windows Server 2016 promises to be the next big operating system refresh. With its refreshed and more user-friendly interface, Windows Server 2016 will be the operating system of choice for many of our published desktop and published app customers seeking a Windows 10 experience.

We will continue to leverage our relationship with Microsoft to ensure on-going support for their latest desktop and application delivery technologies.

Performance Manager’s primary benefits, CPU Throttling and Memory Trimming, are highly valuable and relevant with Windows Server 2016 and are fully supported and functional in version 10.1

However, due to the new driver checks contained within Microsoft Windows Server 2016, we have retired specific legacy features that have been superseded by functionality built into Windows.
We’ve retired the following functionality to remain in line with best practices for the optimized use of server resources:

With the 10.1 release, Performance Manager now runs completely in user mode with no kernel mode components, delivering the following benefits:

At AppSense, we are continually striving to keep our products current and streamlined, and our approach to Performance Manager is no different. To stay in line with the functionality changes noted earlier in this post, we have updated the Performance Manager Console as follows: