After years of promise, 2016 was the year that Desktops-as-a-Service (DaaS) started to achieve acceptance in significant numbers. Amazon, VMware, Citrix and Azure all made big announcements and customers actually put cloud desktops into production. The move of other datacenter infrastructure to the cloud is now at full tilt – directory services, web services, video processing, life sciences, big databases and other traditional consumers of datacenter compute power are all heading to the cloud.

In January 2016, Citrix led with its Citrix Cloud message at Citrix Summit (their annual partner event), and in August we learned of their partnership with Microsoft that will replace Azure RemoteApp, and their direct support for both AWS and Azure in XenApp and XenDesktop.

Also in August, Gartner stated that they expect that by 2019, 50% of new VDI users will be deployed on DaaS platforms. Meanwhile, at its Re:invent show in November, Amazon showcased numerous customers that are deploying production desktops using Amazon Workspaces.

Of course, we have to balance these corporate displays with the many organizations who are going to do “just one more refresh” of their on-premises desktops and VDI infrastructure, especially with Windows 10 achieving a higher level of maturity and readiness for enterprise deployments in the second half of 2016.

Those customers who have taken the plunge and deployed DaaS to some part of their workforce may well find that those desktops are hosted in AWS or Azure, whereas previously they were in a partner datacenter, or a smaller regional service provider.

At AppSense we have been asked with increasingly frequency during 2016 about our position related to cloud hosting of both infrastructure and desktops. Whether you are looking at moving desktops or infrastructure to the cloud today, or are just interested in ensuring your have a technology that supports cloud in the future, AppSense is pleased to detail its support for the cloud, and release best practices guides for both Azure and AWS.

AppSense, as many of you will know, is well known for its scalable, enterprise-ready architecture for securing and optimizing the user desktop, virtual or physical (or both!). This architecture, unlike other solutions, is used for both management of the solution (agent and configuration deployment), and also the delivery and storage of user profiles (personalization). Both our Management Server and Personalization Server use a 3-tier web services (.NET on IIS) and database (SQL Server) architecture, delivering secure HTTPS communications in a cloud-ready fashion, tested well in excess of 120,000 desktops.

Thanks to this architecture, moving either desktops to the cloud (DaaS) and/or moving AppSense infrastructure to the cloud (IaaS) requires limited changes in how our customers configure our technology. In fact, with a secure and optimized desktop experience, AppSense actually accelerates the adoption and user acceptance of cloud-based desktops. Our offering provides a unique combination of not just managing desktops in the cloud, but also automating the migration to the cloud (and back again, if you should change your mind!). In fact, AppSense is uniquely positioned to assist those customers who will  be offering a hybrid environment, with the ability to move users between on-premises and cloud environments at will. Our agent technology, migration tools and architecture mean that user profile information and file data can be collected and moved to desktops anywhere. 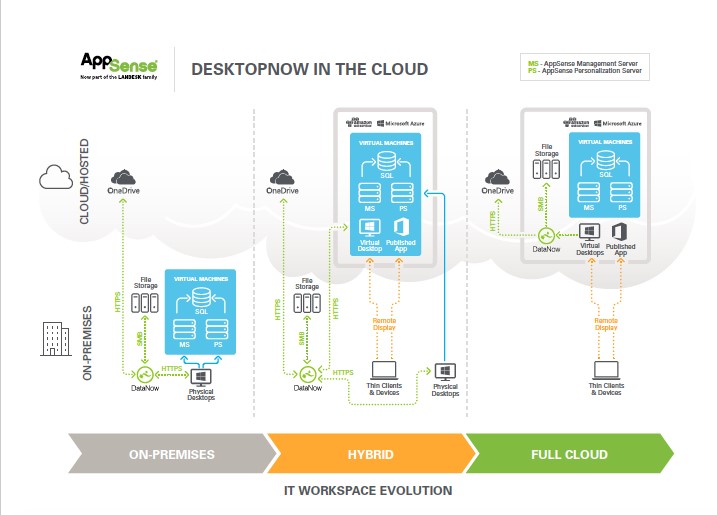 Let’s recap the kinds of cloud desktop deployments we are able to support. 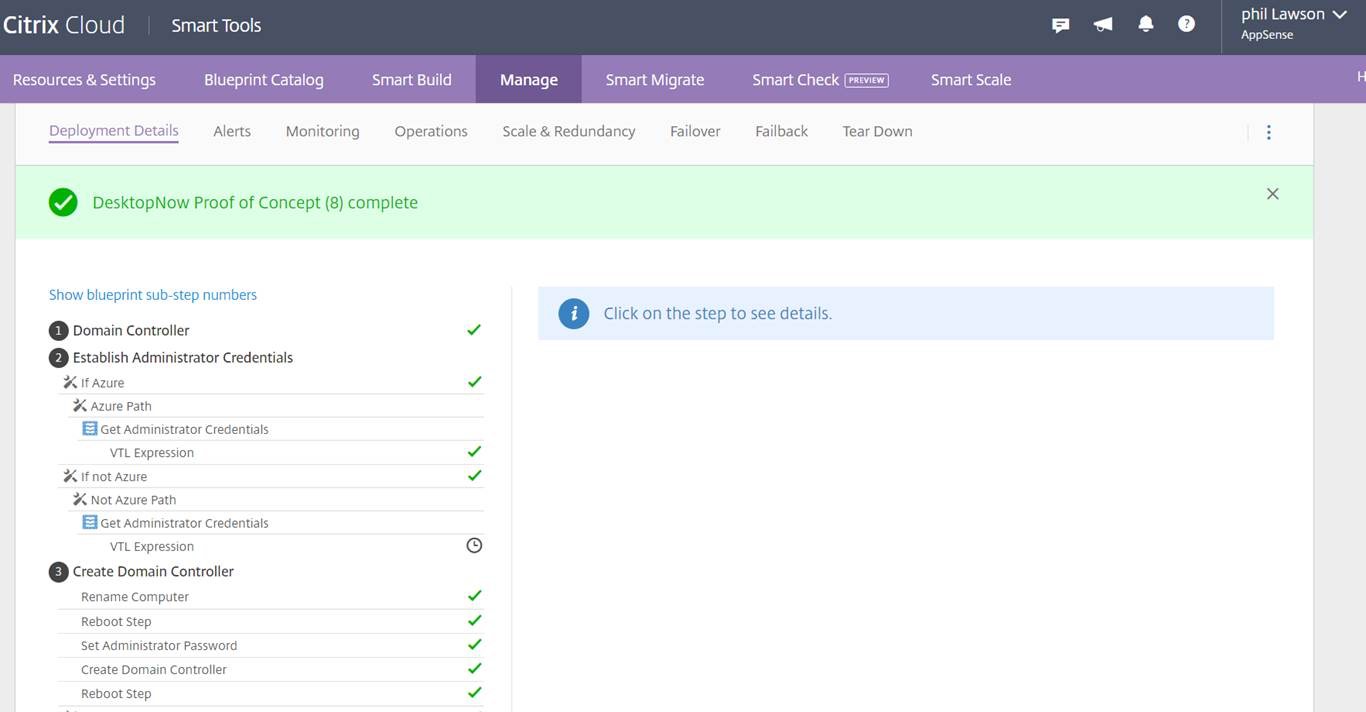 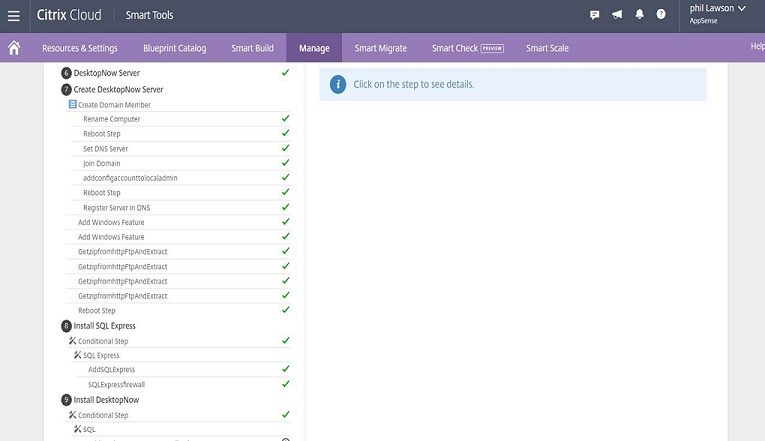