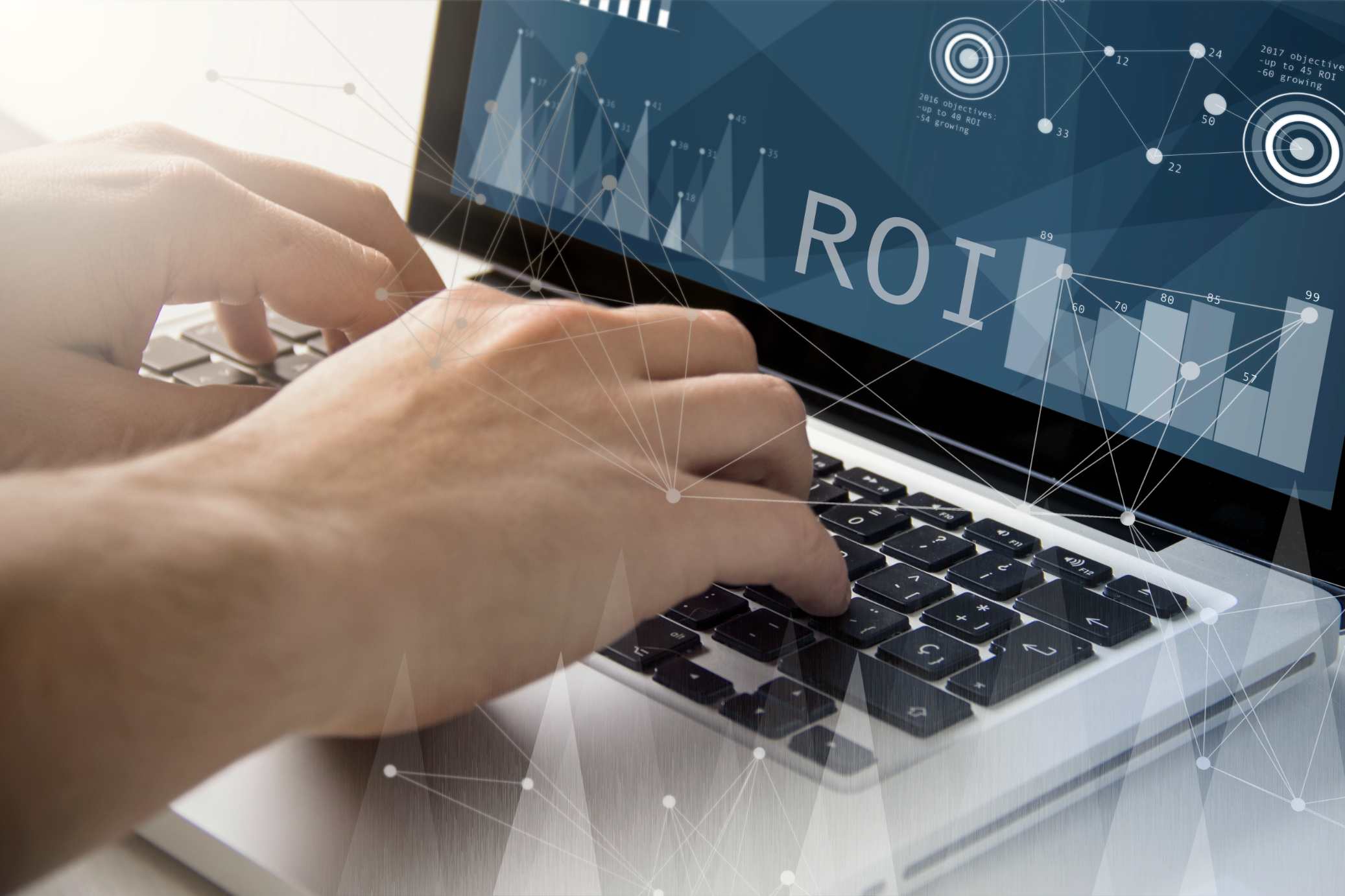 Trendspotting: Is Your Organization Optimizing IT for Financial Performance?

Running IT as a business isn’t just a catchphrase; it’s now an important requirement for corporations and organizations trying to remain competitive and profitable.

But what does “running IT as a business” really mean?

That’s a gray area according to Enterprise Management Associates (EMA), who state that traditionally defined markets will isolate where IT needs to invest in order to increase value and minimize cost.

However, the industry struggles to define the cultural drivers surrounding IT’s move to more effectively align with business needs.

In an effort to shed some knowledge on this situation, EMA launched an investigation into the finer points of optimizing IT for financial performance. They surveyed 250 IT and non-IT stakeholders in North America and Europe, working in enterprises and organizations with more than 250 employees. It’s important to mention that a majority of the respondents (35 percent) were IT managers, and that 37 percent were at the director level or above.

Here are some of the interesting trends EMA discovered:

As per audits, results showed that organizations spend on average 30 hours consolidating asset inventory data and an additional 30 hours collecting asset entitlement data for a major audit. That’s significant considering the options available for tracking and inventory of software assets.

Another surprising observation is how companies are managing the assets they already have. EMA’s survey revealed that 35 percent of respondents were doing weekly discovery or inventory, with just 21 percent performing the same actions in real time. They’re also using a wide range of solutions to perform that task, with the average answer indicating that anywhere from 12-19 different tools were used across an organization to discover assets.

Cloud-based solutions are on the radar of many organizations. EMA found that 35 percent of those polled viewed cloud as integrated overall with their broader approach for optimizing IT. According to respondents, cloud’s biggest challenges were security-related, with many saying security compliance for audits was their top concern while optimizing cloud processes for value and cost ranked more towards the bottom. One thing is for sure, cloud-related spending is growing at a 10 percent rate annually, with the average organization devoting 30 percent of their IT budget to support cloud services, according to the survey.

Are you spending to invest in the future of your IT, or are you dedicating your budget to just fighting fires? Let Ivanti show you how you can solve the biggest problems facing your IT, while helping your organization prepare for the future.