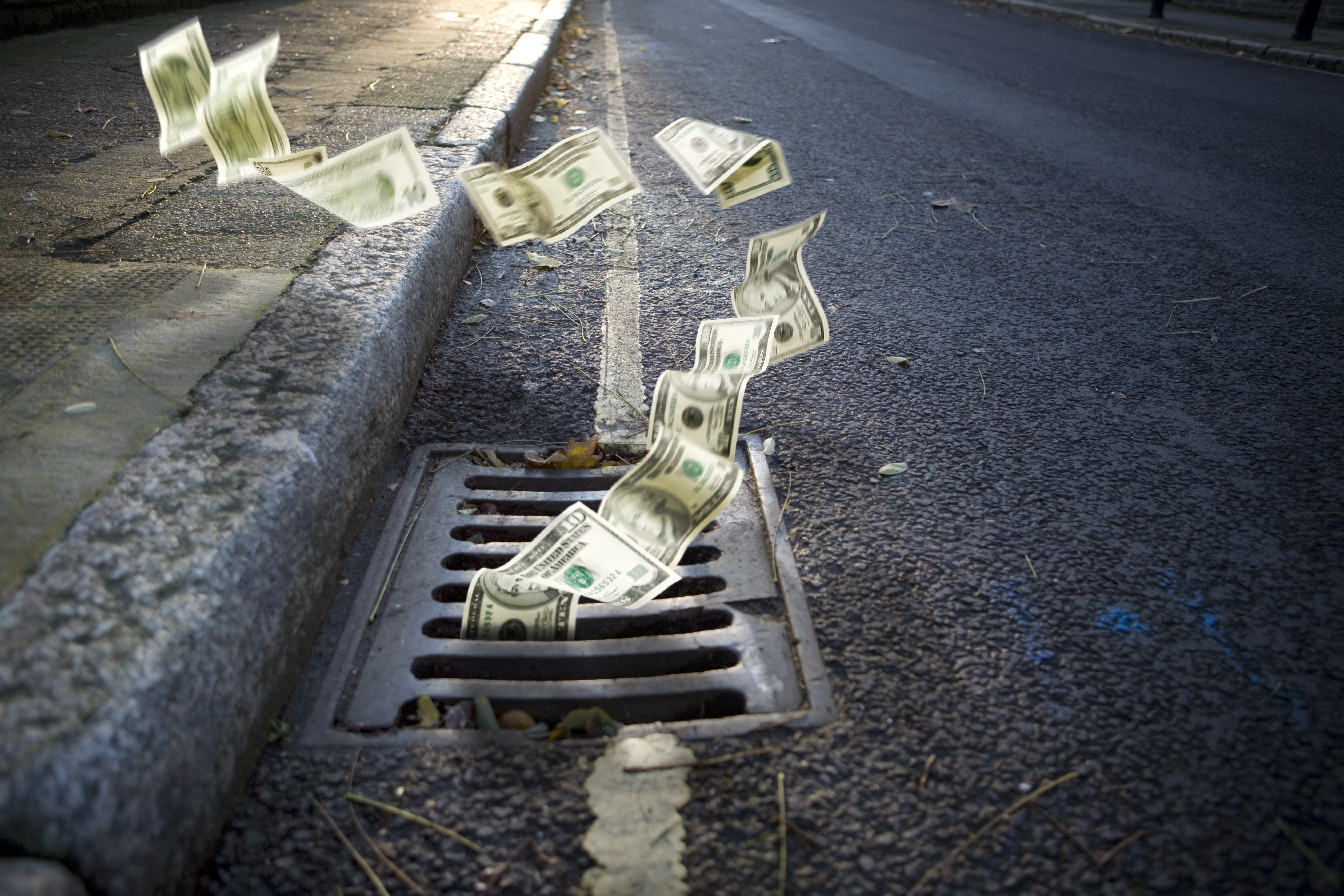 Unlicensed software amounts to billions in loses for vendors every year. One way to recoup some of that money is through audits, and there’s a good chance that your business might be next.

In 2015, the Business Software Alliance (BSA) estimated the value of unlicensed software to be roughly $52.2 billion, down from $60 billion the year before.

BSA’s most recent study looked at 116 markets around the world. Researchers discovered that in 72 of those markets, more than 50 percent of the software deployed was unlicensed.

More than 25 percent of employees said they installed outside software on a corporate issued device, according to BSA. Then there’s the threat of the same software on BYOD devices. BSA estimates that 70 percent of businesses have only a loose policy regulating mobile devices at the workplace, with some corporations having no policy at all.

According to leading research firm International Data Corporation, on average a single cyberattack can drain a company of $11 million. In 2015, IDC calculated that corporations spent more than $400 billion to recover from these attacks.

The fallout can damage a business in the long term, especially when it comes to consumer trust. A recent IBM poll found that 61 percent of corporations cited data theft and cybercrime as the greatest threats to their reputation.

Proper software asset management can not only prevent these attacks and their associated losses, but they can also save your organization money.

BSA reports that studies have revealed that good ITAM procedures lead to cost savings of nearly 25 percent, thanks in part to the discovery of hidden inefficiencies from over-licensing applications to harboring unused software.

ITAM solutions by Ivanti can help you keep watch over IT organization, prevent costly cyberattacks, and manage software across your entire network.