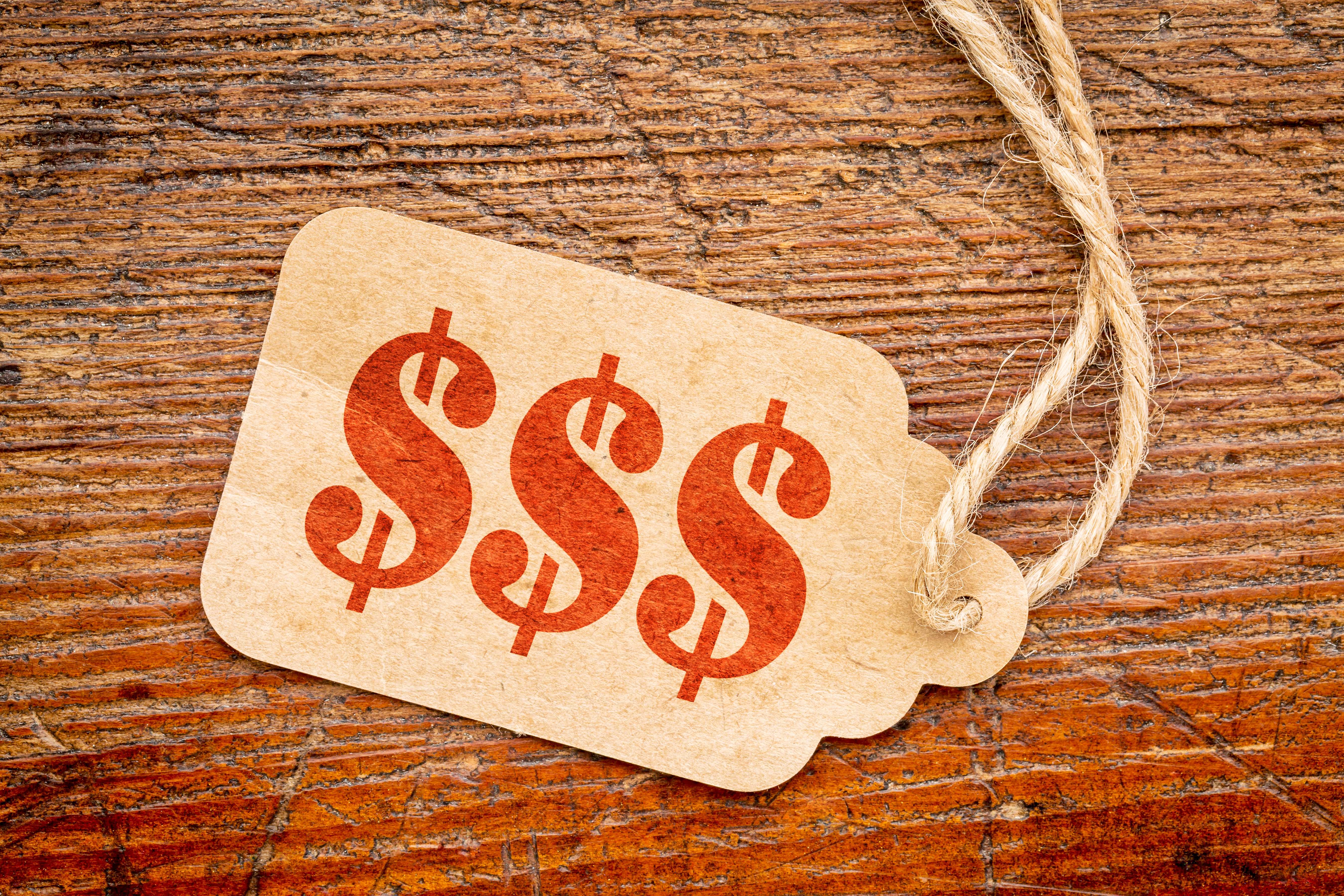 The 3 Biggest Costs of a Software Audit

The threat of your organization experiencing a software audit in the near future is genuine.

You have a 68% chance of experiencing a software audit

Software vendors leverage audits as legitimate revenue generators. They’re looking to protect their intellectual property, and are in search of their next target by monitoring inconsistent purchasing or recordkeeping. Anything perceived as suspicious in your organization could trigger an audit, and failing an audit could trigger more audits.

Having established that your next audit may be closer than you thought, it’s important to implement software audit best practices to avoid the financial drain associated with an audit. But have you ever asked yourself how much a software audit really costs? While most organizations recognize the obvious costs involved, few comprehend the actual price tag. Let’s consider some of the potential costs you may face.

The 3 Biggest Costs of a Software Audit

If your organization is using licenses it hasn’t paid for, be prepared for some hefty fines. The global commercial value of unlicensed PC software installations has reached $60 billion. Software vendors have a significant incentive to collect on unlicensed software out there.

Settlements depend on a variety of factors. These may include alleged damages, and whether or not the company wants to include specific provisions like a confidentiality clause. Settlements can be negotiated and many are resolved with an out-of-court settlement. The Business Software Alliance (BSA) reports that most cases settled out-of-court are between 40 percent and 60 percent of the BSA’s original demand.

Often vendors won’t grant payment terms longer than six months. To make matters worse, if auditors find that an organization did not fully disclose all information during the audit process, they can hold the company in breach of the settlement agreement.

The bottom line is there is no way to tell how much a settlement will cost. It all depends on the breach-of-compliance level.

52 percent of companies felt that their losses through unlicensed use of software amounted to more than 10 percent of their entire revenue.

True-ups are the way software vendors ensure license compliance. They work to make sure organizations are paying for the software licenses they use. Auditors often require copies of new license purchases with a compliance certificate 30 to 60 days following a settlement.

Businesses are usually required to pay full price for unlicensed software in use, which is a financial drain itself given that most software is mass negotiated at a discount.

A software audit takes time and resources, and it disrupts “business as usual”. Many workers experience significant strain on their daily jobs resulting in delayed projects, changes in strategy, and even alternate plans if an audit becomes too lengthy. It’s possible an audit could take up to a year or more to complete.

Time, people, and productivity loss account for a large share of the overall cost of an audit.

Software audits are increasingly more common in the business world. The real cost of an audit depends on an organization’s size, scale, and scope—and its compliance status. Indeed, businesses are responsible to license the software they deploy within their environment. By tracking software assets, they ensure the best possible outcome from a vendor’s targeted audit.