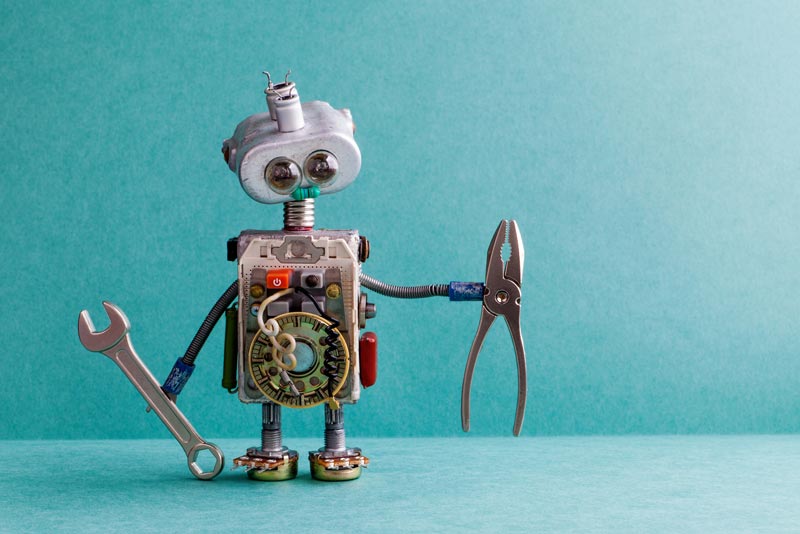 The Making of Patch Tuesday

You’ve seen the blog posts, you’ve tuned into the webinar, you’ve been part of the flurry of activity on the magical second Tuesday of every month that the tech world deems as Patch Tuesday. But how did we get here? Why is Ivanti’s Patch Tuesday blog and webinar series a big deal?

Maybe you’ve been living under a rock and you don’t know what Patch Tuesday is. Here’s a quick background of our favorite day of the month. Patch Tuesday has been around for years and always falls on the second Tuesday of every month. Microsoft was one of the first vendors to attempt to standardize the update process, trying to bring consistency to the chaos, so they established a regular date to release security patches for their products.

Over the course of the past four to five years, Microsoft got rid of the patching forecast they were releasing the week before Patch Tuesday each month. That among other changes in Microsoft’s model has obscured the level of information that is available. This has created a serious need for companies trying to sift through all of the information and decide what is really necessary, which takes hours of time and a certain level of knowledge.

“It’s one of those areas where every month people have a need to get as much information as possible as quickly as possible, but nobody ever has the time to boil it down and figure it out,” Chris Goettl, host of Ivanti’s Patch Tuesday Webinar Series, said.

As hackers have gotten faster and better at executing attacks, it is critical for people to be even faster and more thorough as they identify the patches they need to deploy. Originally, people needed to go through individual updates and pick and choose their patches. Cumulative models have made the process a lot more complex.

That’s where we come in…

The Patch Tuesday blog and webinar analysis series started at Shavlik by Eric Schultze. Eventually, Chris Goettl got involved with the series. Now, the series is driven by Chris and Todd Schell, but it definitely isn’t a two-man effort. Brian Secrist also joins the webinar to answer the questions that are too technical for even Chris and Todd…. Yeah, this guy’s the real deal. It is also supported by an entire team of engineers and marketers.

We start the Patch Tuesday festivities by posting a forecast about a week before. On the big day itself, the fun is usually kicked off by Adobe’s early morning updates and followed by Microsoft’s updates, which are generally released at 10am PT. Chris and his content team kick it into high gear as they sort through all the information to find out the critical information everyone needs to know about. They prepare people with information about what’s been exploited or publicly disclosed, known documented issues, and products with more complex issues as you update them.

“What we do is try to bring some semblance of order to that chaos and try to make it so that people get a level of guidance that gives them a clear and easy direction,” Chris said.

The team packages all of this crucial information in a helpful blog post and infographic that comes out the afternoon of Patch Tuesday. The following morning, Chris and Todd host a very popular webinar where they dive into the updates and rollouts in more detail. This webinar features a detailed question and answer session, so listeners can leave the webinar ready to take over the world (or at least ready to properly patch their systems).

Why It’s a Big Deal

Obviously, we don’t need to convince you why patching your systems is a good idea. (Side note – if you don’t think patching is important, please immediately exit out of this article and throw your computer away. It’s only a matter of time before it’s rendered useless anyway.)

Here’s the thing: Ivanti’s Patch Tuesday coverage is kind of famous. It is regularly referenced on Krebs on Security, Computerworld from IDG, SC Magazine, Silicon Angle, and many more. Our coverage of Patch Tuesday acts as thousands of people’s compass as they try to navigate the murky waters of cybersecurity. You heard me, thousands. And it’s growing. The smartest, best IT professionals in the world use Ivanti’s Patch Tuesday webinar to prioritize their patches.

If your life hasn’t been touched by Ivanti’s Patch Tuesday coverage, keep an eye on our web page and make sure to join the Ivanti Patch Tuesday fun!