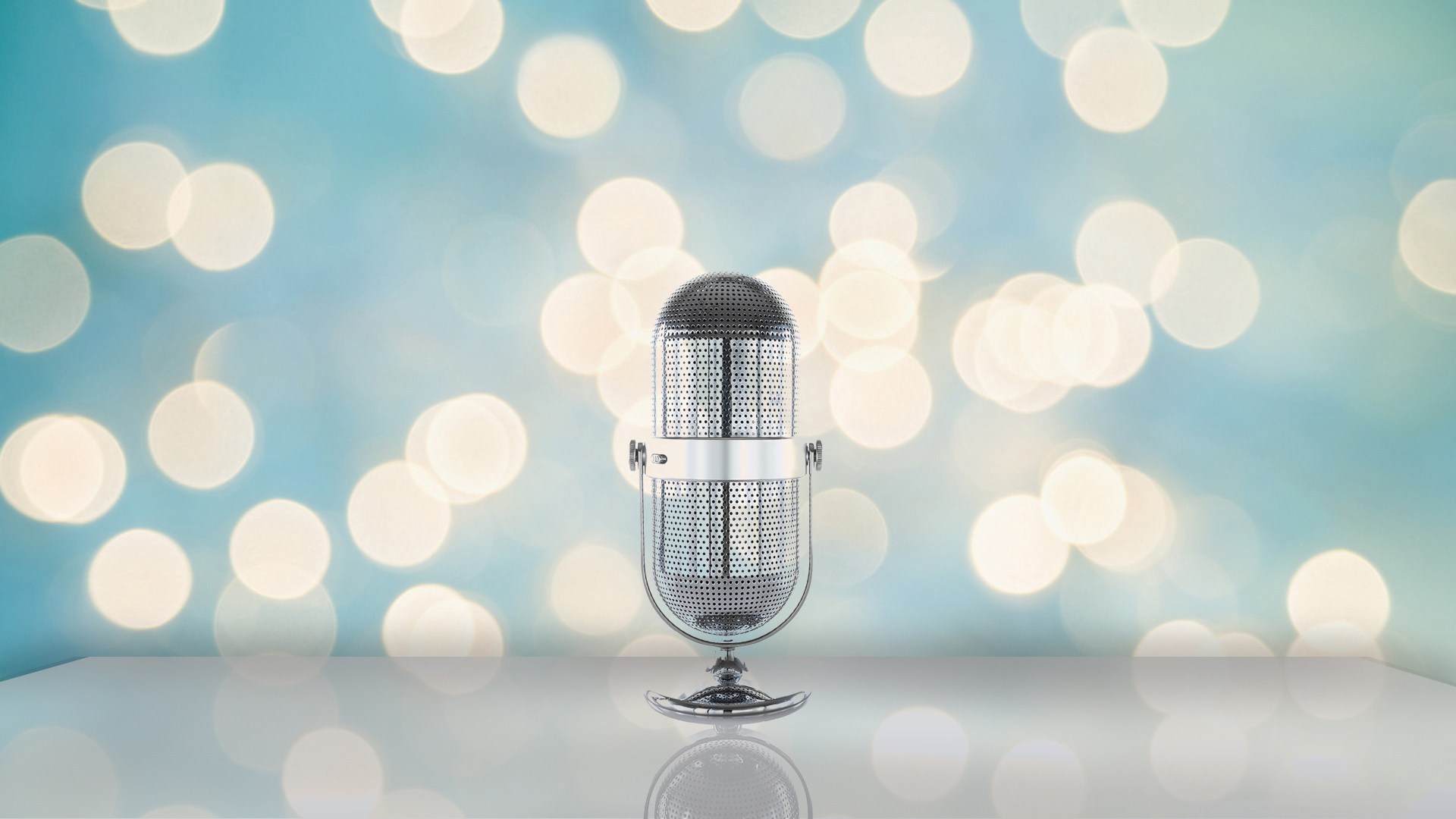 Speakeasy Makes It Easy to Improve Picking Accuracy and Productivity

Did Peter perfectly pick the proper SKU of Goya pickled peppers? Were they the green Jalapeño? The Aji Picante? Were they sliced or whole? Did he pick them quickly? And what the heck is a peck, anyway?

Here’s the dill… I mean deal.

Warehouse operations are under pressure from customers who demand orders faster, and from high-error costs and labor costs. More SKUs drive the need for increased inventory visibility, accuracy, and efficiency.

As Kathryn Nassberg and David Krebs of VDC Research explain, ensuring greater speed and accuracy in warehousing, especially where individual picking is concerned, can reduce the cost of errors and boost worker productivity.

“As long as the human element continues to play a central role in warehousing,” say Nassberg and Krebs, “any technology that optimizes workflows and improves accuracy will add tremendous value.”

Research conducted by VDC revealed that organizations employing voice-based technology have consistently cited gains of more than 20 percent in both picking accuracy and worker productivity.

The pressure for warehousing to boost productivity and cut costs will only continue to grow.

“This heightens the need to reduce warehousing errors, and picking errors in particular, as organizations strive to optimize the perfect order. The cost of freight, labor, and lost customers are the three factors that have the greatest financial impact when errors are made.”

And as product marketing manager Rob DeStefano explains in “The Android Expectation” white paper that you can download below, the Android rugged mobile computing platform is reaching critical mass in the market. Industry experts recognize Android as a viable candidate for your next mobility hardware refresh. But such a refresh brings with it three areas of concern:

Specifically addressing the first area of concern, the implications for your mobile apps, choosing an Android device—and modernizing your telnet or web application with Wavelink Velocity—means you can make the leap to Android without having to touch your host apps.

Velocity modernizes the mobility clients you’ve installed that are already working with your host.

And even if you choose to voice-enable your Velocity-based applications with the Wavelink Speakeasy solution, the same promise holds true.

As far as your host application is concerned, there’s no difference between data entered via voice and data scanned from a barcode, or keyed in by the user.

“It’s a whole lot easier—enabling voice on an app you’ve already have deployed. But it’s fully operational and fully functional. Don’t mistake easier for less than full function. It’s full-featured voice, without the complexity. It’s not the legacy voice application of old.”

And what about Peter Piper and that peck of pickled peppers at Goya Foods? The company implemented Manhattan Associates’ Warehouse Management System (WMS) and Speakeasy concurrently.

With support from a Wavelink engineer for implementation, Goya developed the pick flow, supporting screens, and error messages for Speakeasy. With just an hour or two of training, and with quick-reference guides in hand, pickers began pulling items.

With voice commands, pickers and forklift operators move from point to point more safely. The Prince George, Virginia plant, which is the testing site for the system that is being rolled out to other Goya sites, hasn’t logged a single accident since implementing Speakeasy.

Additionally, the Prince George site notes big boosts in picking accuracy. For any errors caught at bay doors, someone would manually have to go re-pick and pack those items. “We would have from 40 to 60 mis-picks a night,” said Luis Ramos, General Manager. “Now that has gone down considerably to be almost non-existent, which translates to efficiency.”