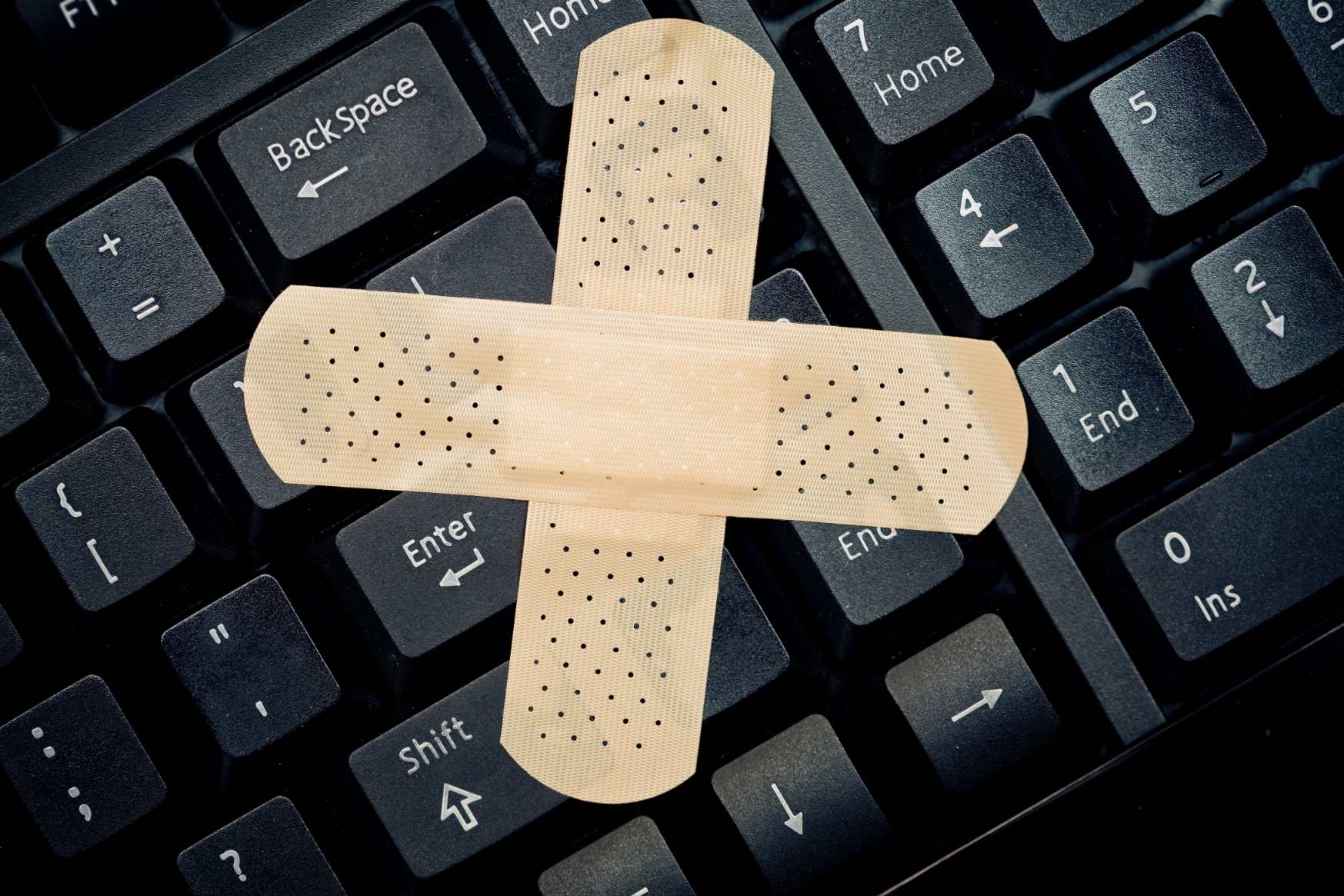 Patch Tuesday Without Microsoft?! Where Did the Patches Go?

Well, Microsoft wants to call it Update Tuesday instead, but no patches today. In a Technet post just after 9:00 a.m. PDT, Microsoft announced it had encountered a fairly severe issue and could not resolve it in time to release on time for Patch Tuesday. We are still getting some Adobe updates, barring the Flash update for IE. There is currently no ETA on when the updates will be made available, although unverified sources have hinted that it will likely be next Tuesday.

As you might imagine, criticism is already flying around forums and Reddit regarding Microsoft’s new update model causing the largest delay in Microsoft update history. Before the cumulative update model, a single patch could be pulled from the release without impacting the entire Patch Tuesday release. Now, speculation as to if this was an issue with one of the cumulative updates that caused this delay is not entirely unfounded, but thinking about this, if it were one update that was broken Microsoft could release everything else. The fact is Microsoft didn’t release anything, which sounds more like an infrastructure issue.

Either way, we are getting a delay on a fix for the SMB Zero Day, leaving the exposure for a longer period of time until Microsoft can release a fix.

We at Ivanti will continue our normal Patch Tuesday release and get the Adobe updates and some other third-party updates out the door later today. We will keep an eye on Microsoft and release its updates as quickly as possible once they are made available.

In other related news, Windows 10 1507 will end of life at the end of March. This closing means if you are on the original Windows 10 branch, you will need to move to the CB or CBB before April or you will stop receiving updates. Windows Vista will EoL in April as well and Office 2007 in September 2017.

Ivanti will be moving our regular Patch Tuesday webinar to next week Wednesday for the time being until we have an ETA on when updates will be made available.