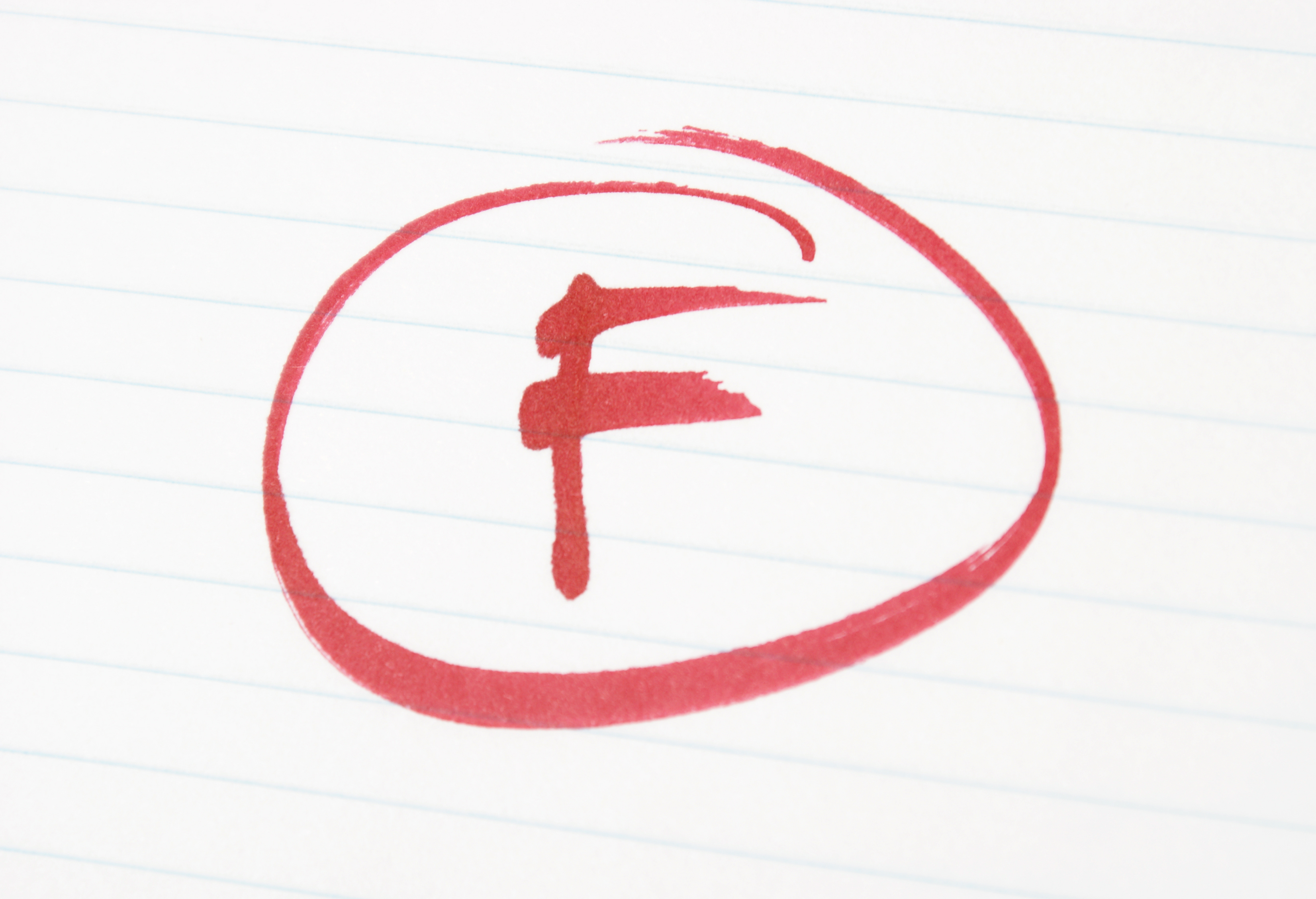 Infographic: Can You Afford to Fail a Software Audit?

Billions of dollars in unlicensed software is being used right now all across the world. Some of that software may be running on devices that belong to your organization, by some of your own workers.

Vendors see this as an opportunity to make some serious money, which is why they’re so eager to audit your organization.

Can you afford to fail a software audit?

The costs of failing a software audit could be astronomical

Informationweek.com reports that the average company generating more than $50 million in revenue will pay $263,000 in true-up costs. According to an article on CIO.com, 52 percent of organizations estimate losses from using unlicensed software topped more than 10 percent of their entire revenue.

An alarming number of corporations are completely unprepared to defend themselves in an audit. At the executive level, 41 percent of CIOs lack visibility into their IT compliance status. That’s right – 41 percent.

Make sure you’re ready for an audit with Ivanti IT Asset Management Suite:

Those are just a few of the features that will help you whether the storm of a costly audit and get a grasp on your IT organization.