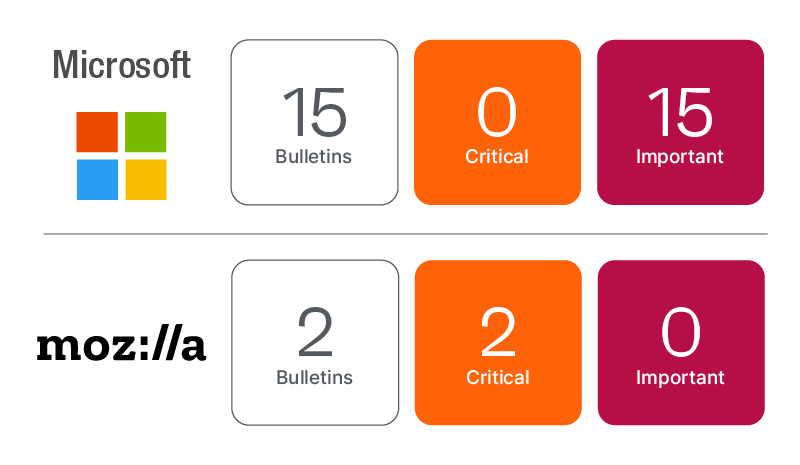 Enter February Patch Tuesday! The lineup this month is smaller than average, with only 48 new CVEs being resolved and three re-released fixes. Another interesting note is that all CVEs this month are only rated as Important. Digging down one more layer here is what we suggest for focusing your testing efforts this month.

Microsoft has resolved an Elevation of Privilege vulnerability (CVE-2022-21989) in Windows Kernel that has been publicly disclosed. Exploit code maturity is at Proof-of-Concept. This means much of the initial investigative work for a weaponized exploit has already been done and details could be publicly available to threat actors. This increases the risk of exploitation of this vulnerability.

Microsoft has also resolved four CVEs in Windows Print Spooler which could allow Elevation of Privileges. (CVE-2022-21999, CVE-2022-21997, CVE-2022-22718, CVE-2022-22717) Three of these vulnerabilities had acknowledgments to external researchers. This indicates two things: First, that Print Spooler still has a bit of exposure being cleaned up post-Print Nightmare, and second, that there are several external White Hat researchers still digging in—so you can bet threat actors are likely doing the same. Also, there were several changes to Print Spooler, so test your printer functionality well this cycle.

Hyper-V has two vulnerabilities being resolved this month (CVE-2022-21995, CVE-2022-22712). With the recent issues from January’s updates, a little extra caution in testing is warranted.