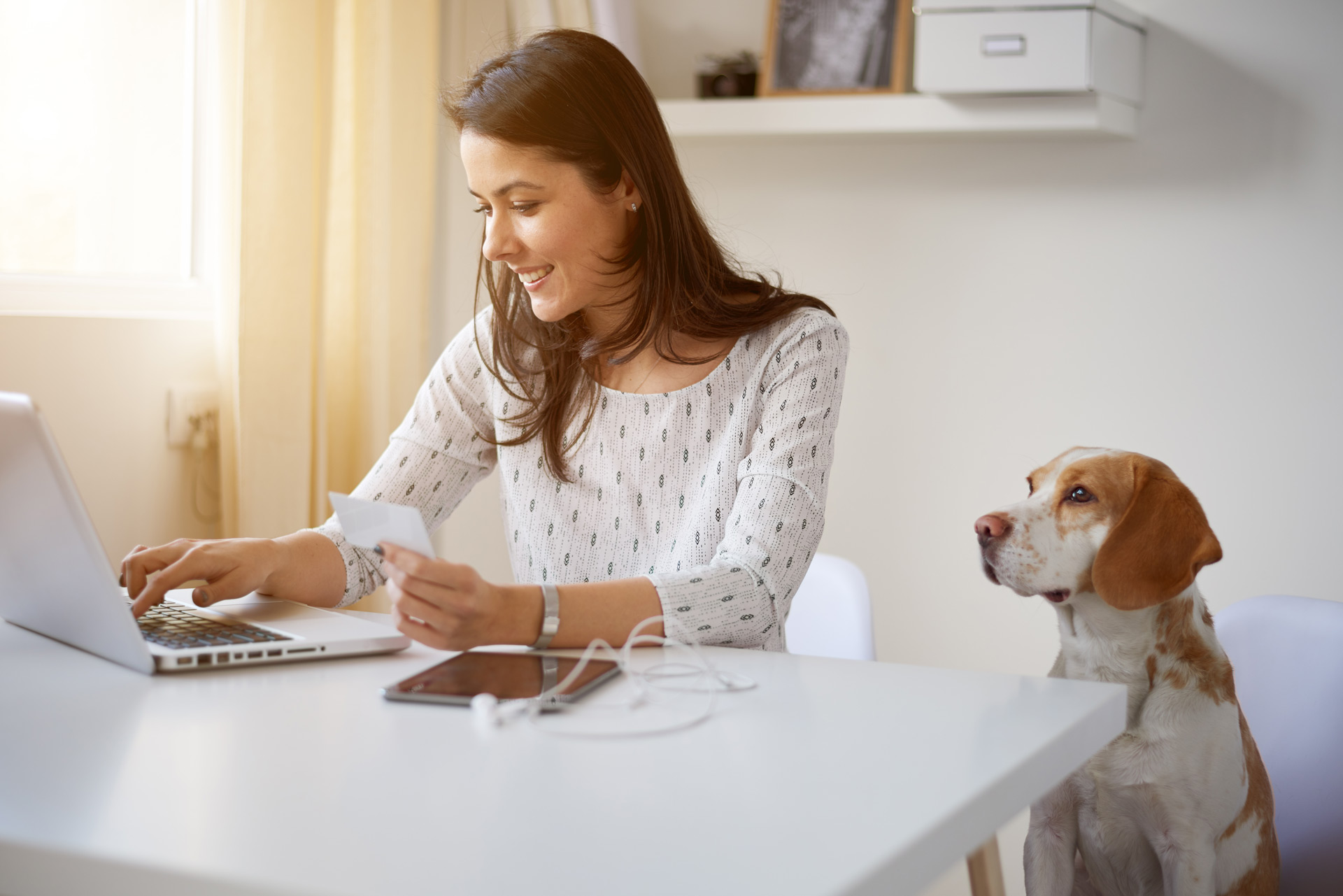 ‘Twas the Patch Tuesday before Christmas and all through the IT Department not a sys admin was idle, not even a junior analyst. The patches were queued up for deployment with care to respond to a zero-day and avoid breaking any applications that were there. On this twelfth (and last) Patch Tuesday of 2022 Microsoft and Mozilla have released updates.

Microsoft has resolved a total of 56 unique CVEs. Eight are revisions and 48 are net new CVEs. There is one zero-day vulnerability in the Windows OS and two publicly disclosed vulnerabilities you will want to be aware of.

Mozilla has resolved a total of 11 unique CVEs across Firefox, Firefox ESR and Thunderbird. In this update we will also highlight some recent threat actor activity observed using Ivanti Neurons for Risk-Based Vulnerability Management.

Ivanti Neurons for Risk-Based Vulnerability Management pulls from over 100 different sources of threat intelligence data. There were four new advisories in the past couple weeks based on activities detected by CSW, which is one of those many sources. 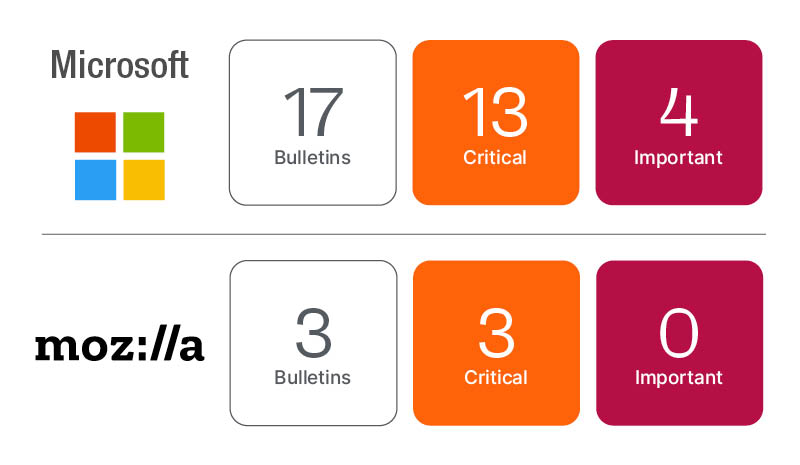 Many of the CVEs have been exploited since the vulnerabilities were originally discovered and updates were provided. Our guidance is to investigate each of these advisories to ensure you have mitigated or remediated each of them to reduce risk to your environments:

The CVE allows an attacker to craft a malicious file that would evade the Mark of the Web (MoTW) defenses to cause a loss of integrity and availability of security features such as Protected View in Microsoft Office, so a file download from the Internet would not be treated with additional scrutiny by reputation checks.

The CVE is rated as Moderate and has a CVSSv3.1 of 5.4/5.0. Organizations using traditional prioritization methods may deprioritize resolution of this CVE even though it is confirmed to be exploited.