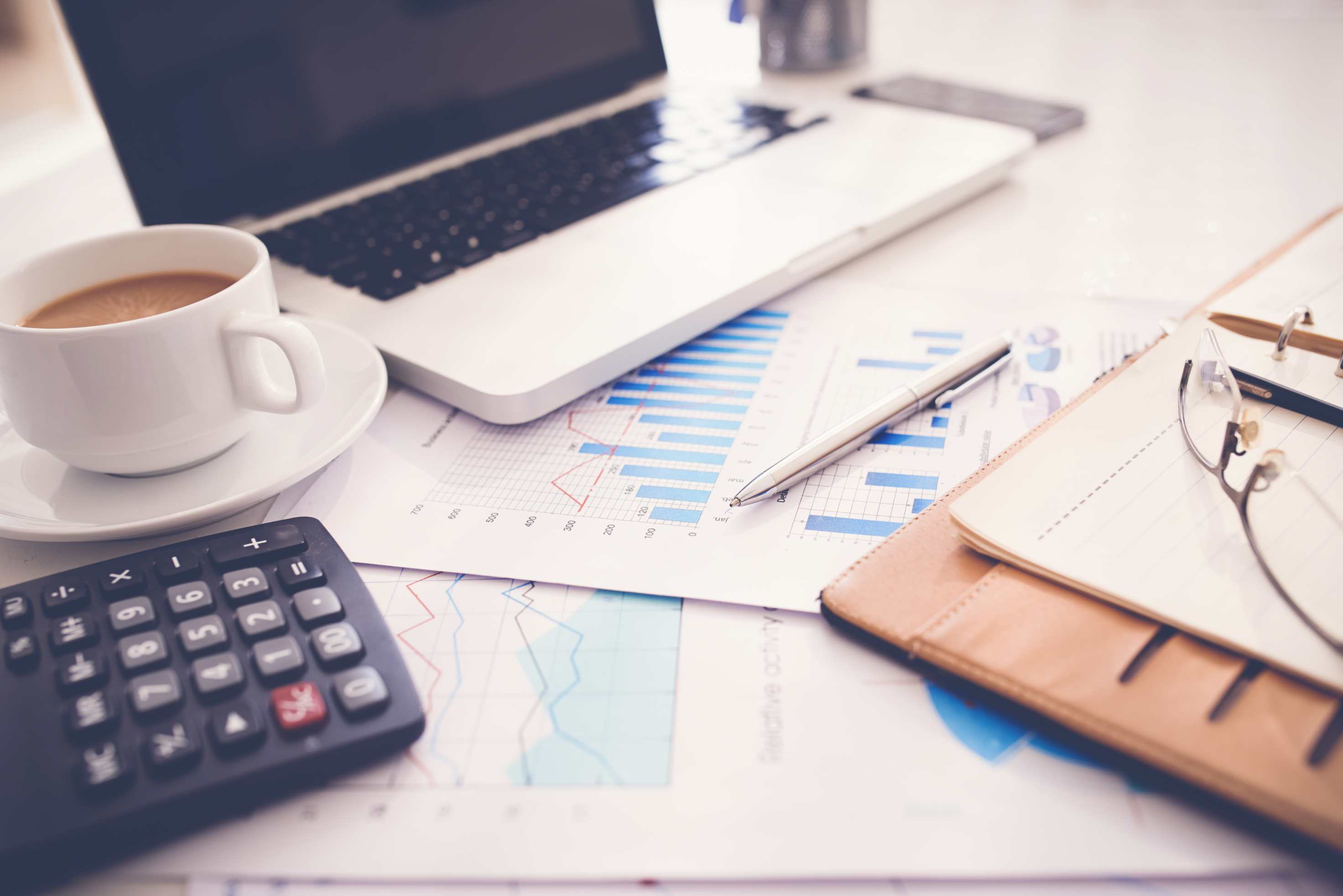 Confessions of a Software Auditor (Pt. 2 of 2)

The storm continued to rage outside when I met with the software auditor again. After I reviewed my notes from the previous meeting, I looked up to see him staring at me, but he wasn’t really looking at me, he was somewhere else, lost in his own mind.

I was surprised when he broke the silence. “Do you believe that software auditors are experts for every software product they audit?” he asked me while he stared out the window.

I responded, “I would assume they have to be experts.” He then looked me directly in the eyes and said, “I remember completing an audit for Adobe, then delivering a bill to a customer for $2.8 million.” “Wow!” I said in disbelief. “But they never paid that bill,” he said, “because they hired an expert who uncovered an error I had made, which allowed for local unbundling of Creative suite.” He explained, “Executable data I used for the audit erroneously identified huge liabilities for standalone software such as Photoshop and Illustrator.”

He told me that the software license expert hired by that organization spent two days optimizing the compliance position of the organization through manual suite wrapping, and as a result the final bill was reduced to $70,000.

“It is a huge mistake to take on software auditors without the proper expertise” he said. “It would be like representing yourself in a court of law after being accused of a crime” he explained.

It was clear to me that no organization should accept or pay a software audit bill until they have their own experts review and evaluate the results. Throughout the evening, I learned so much. For example:

“Are mistakes often made by software auditors?” I asked.

He scratched his chin, then said “It’s only a mistake if someone identifies a mistake.” He then told me that he had performed hundreds of audits, and in his eyes they were all accurate. “But as you can see,” he said, “I have made mistakes.”

He then said something that stuck in my mind for a long time after our meeting. He said “I am only aware of the mistakes that were pointed out to me by software license experts, but most organizations just take my word for it, so I am not quite sure if I have made similar errors in other audits.”

The auditor told me that when he was starting out, he billed an organization for $1.5 million after he performed an audit for Microsoft that was, in retrospect, sub-optimal. He said he neglected to take into account legacy licences that could have been applied creatively to cover individual instances of server software. In addition, he presented the shortfall to the organization as a processor licence requirement, when in fact the existence of CALs meant that an optimum position could be reached with minimal spend on server licences.

Lucky for that organization, they had their own licence expert to assist them, and as a result the auditor’s bill was reduced from $1.5 million to $10,000.

Regarding Microsoft, I learned the following:

Regarding Salesforce, I learned the following:

Regarding Attachmate, the auditor asked if I knew the following:

When my meeting with the auditor concluded he stood up, put on his coat, and disappeared into the storm. I was never to see him again but I am sure to this day, he is out there hunting for organizations that are not investing properly in software optimization solutions.

Most important, organizations should never accept the results from a software audit without hiring or retaining their own experts to verify any results provided to them by the software auditor.

Be sure to check out Part 1 in this series: Confessions of a Software Auditor (Pt. 1 of 2)