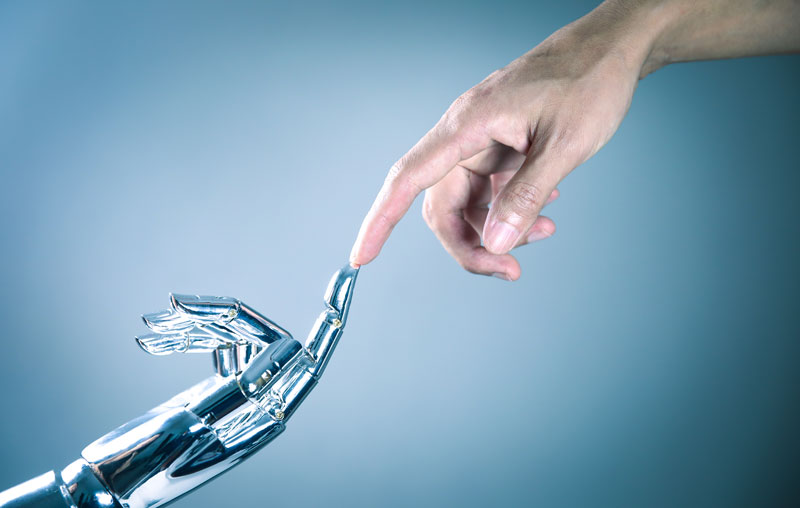 Why Artificial Intelligence Is Our Last Invention (With Author James Barrat)

The Interchange IT Podcast is honored to have author and documentary filmmaker, James Barrat on the podcast. We talk to James about how he became interested in AI, the people he has interviewed, and how he developed his AI opinions.

We also discussed the fallacies of Isaac Asimov's Three Laws of Robotics and the concerns that come with AI. One of these concerns is the rise of smart malware attacks.

We end the episode with a little game we like to call “Is McKay Being Realistic or Crazy?” Here are McKay’s scenarios. Give the podcast a listen to hear what James has to say.

Read James Barrat’s book, Our Final Invention: Artificial Intelligence and the End of the Human Era to find out more.

Find us on social: