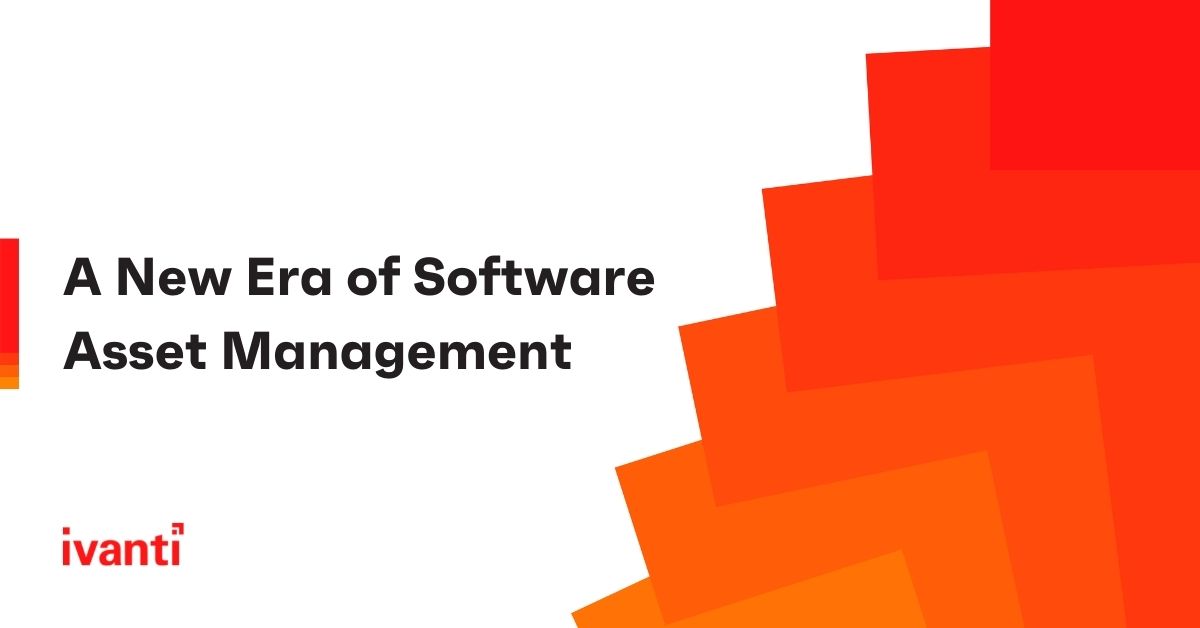 The software landscape for most companies has changed drastically in the past 5 years. Five to ten years ago approximately 70-80% of all applications installed were on-premises applications. Today, you can flip that upside down and 70% of all applications are SaaS based. As a result, the licensing models have also changed. Previously, on-premises applications were predominately licensed per computer. Yes, there were other licensing models such as concurrent and named user but for the most part it was all about what was installed on a computer. Today, SaaS applications are mostly subscription and are based on the number of users consuming licenses.

Sometimes, a user is limited to a specific number of devices with which they can use the software. TV streaming services such as Netflix that only allow you to watch on a specific number of devices follow such a model. In addition, in the SaaS world compliance is typically not an issue because most SaaS applications prevent you from using more licenses than you have purchased. Compliance is built into the application. However, there can still be compliance issues when users share accounts across organizations. For example, imagine you have 100 users in the US using a set of credentials during working hours and then use those same 100 credentials for users in Japan during their working hours. That would be a compliance issue!

The changes in software delivery and licensing models have also changed how we think about Software Asset Management (SAM). In the old days it was all about compliance. Sure, we cared about usage data associated to those on-premises applications, but the primary reason people used SAM tools was to ensure they were safe or could pass the dreaded software audit. Customers would shake in their boots if a major software manufacturer called them to initiate an audit. Compliance is still important if you have on-premises applications, especially expensive data center applications such as Microsoft SQL Server and Oracle Database licenses. However, the true value of SAM today is monitoring the usage of your SaaS-based applications to ensure you are not overspending.

Often when companies are buying subscription licenses for a SaaS based products, they must make an educated guess as to the number of users that will be consuming that application. In most instances customers buy too many licenses! This is sometimes driven by price discounts applied only to larger numbers of licenses bought together. It’s easy to be lured in by the seemingly attractive pricing only to buy more licenses than you need. Over time, customers need a method to track the true consumption of these licenses.

This is where new SAM tools come into play that allow a customer to track SaaS application usage consumption. The ability to compare your total number of subscriptions to what is being consumed is critical. Let’s imagine you are buying a CRM SaaS application and the subscription is $100 a month per user. You acquire 500 subscriptions, which is an annual cost of $600,000. Is that a good deal? It’s hard to say. Now imagine that you have a tool that tracks the usage of this SaaS application and after a year you notice that you are only using 390 licenses. You realize that you could be saving $132,000 a year for just one of your SaaS applications! If you don’t have a SAM tool that can track this sort of usage, you might well be leaving a lot of money on the table.

At Ivanti we have the answer for the new era of Software Asset Management. Ivanti Neurons for Spend Intelligence provides exactly this kind of capability. Schedule a demo to learn how Ivanti can help you avoid leaving software license money on the table. Or if you think you’re ready to take the plunge into this new era, request a free trial.

Also, check out our recent webinar, produced in partnership with ITAM Review, in which we explore this new era of software asset management and how a solution like Ivanti Neurons for Spend Intelligence can make all the difference in understanding and optimizing your software assets.

How to Secure BYO Android Devices