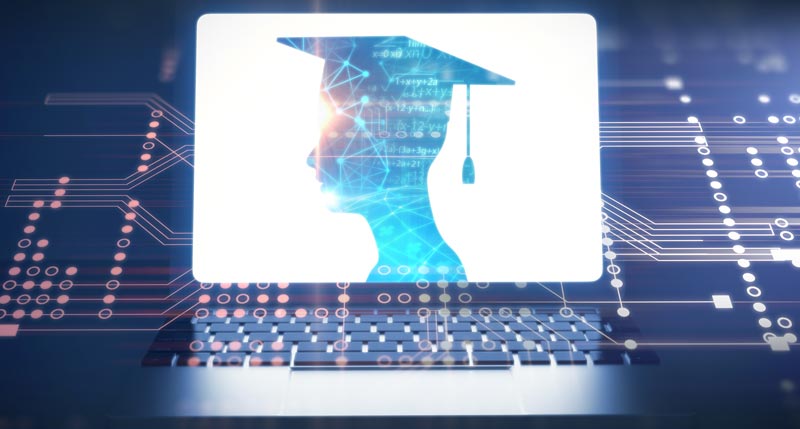 The similarities that catch our attention, however, are these two: They both rank in the top two of World University Rankings 2019 for the second year in a row, and they both use Ivanti. Did you catch that?

They both use Ivanti!

What are the Times Higher Education World University Rankings?

According to the website, they are the only global university ranking system that uses 13 carefully calibrated performance indicators to evaluate universities on everything from research to teaching. The results are trusted by students, academics, university leaders, and governments alike.

How many universities were ranked in the 2019 study?

More than 1,250 universities were ranked in the latest study.

What are the top 10 universities?

Now, back to Ivanti. What exactly do we offer each university?

Ivanti has helped the University of Oxford deliver the functionality that they need to be able to cope with their complex environment. They have also been working with some of the product development team to provide user feedback on new functionality, and the partnership has been mutually beneficial.

Here is the official video:

The University of Cambridge is currently using Ivanti ITSM and Cloud. Because of Ivanti, they've been able to unify multiple different service desk tools.

Here is the official video:

We're thrilled to have such renowned customers around the world. Thank you for choosing Ivanti!

Learn more about our customers

Ivanti partners with University of Sharjah to transform IT Services