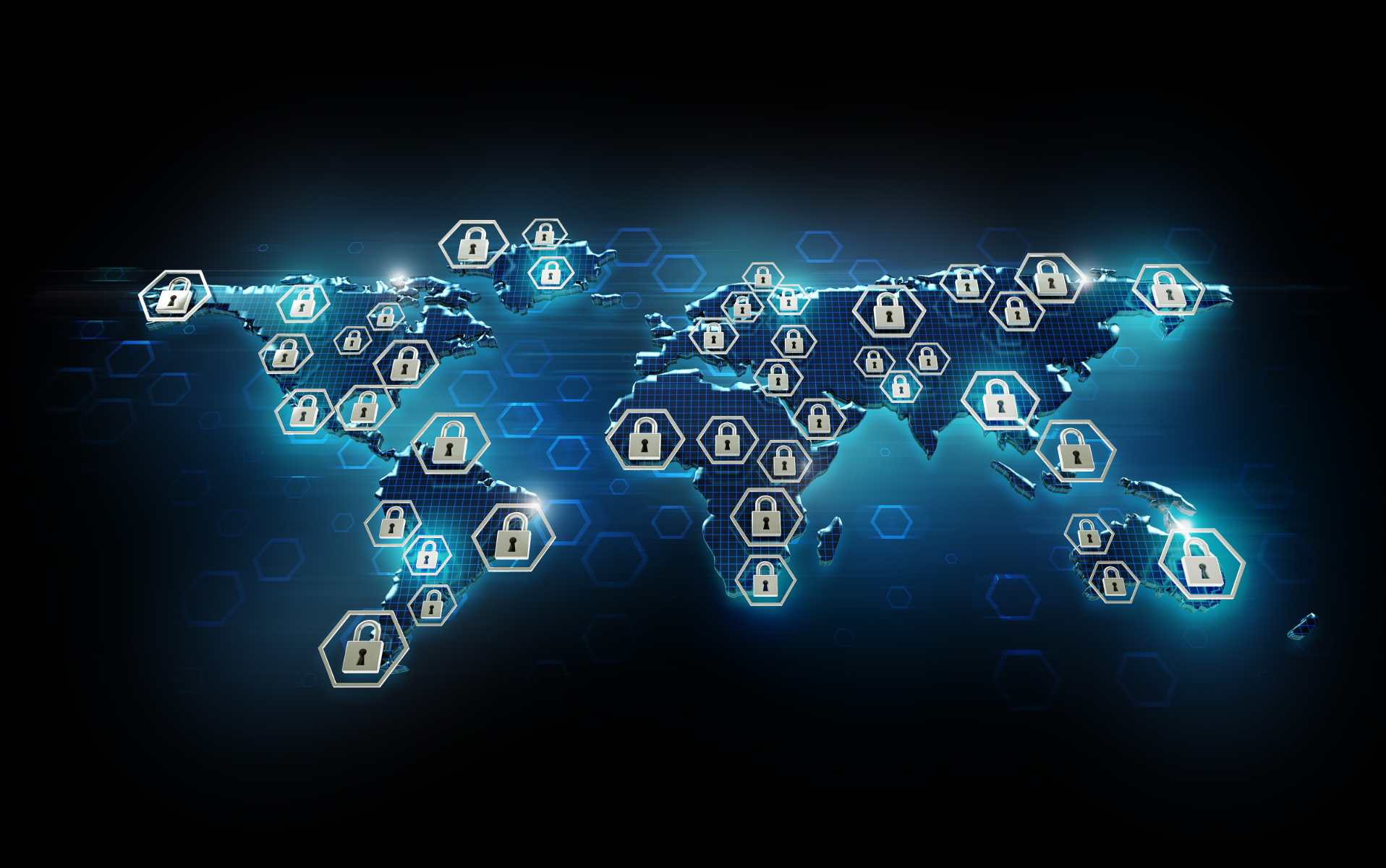 The Ivanti Threat Thursday Update for September 14, 2017: Been All Around This World

Greetings. This week, some select examples of the cybersecurity threats challenge companies large and small across the planet every week. Your opinions, reactions, and suggestions always welcome – feel free to share, and thanks in advance.

In August, Australian accounting software provider MYOB surveyed 394 of its customers. As ZDNet reported, many small and midsized enterprises (SMEs) are far less secure than their decision makers think.

What We Say: Respected industry bodies, from the Center for Internet Security (CIS) to the Australian Signals Directorate (ASD), agree that antivirus software alone cannot provide sufficient cybersecurity protection. And as recent high-profile breaches have made clear, hackers often go after larger enterprises by first attacking their smaller, less-well-protected business partners. You and your team should use proven recommendations and guidelines to craft and deploy multi-layered protection strategies for your enterprise, and share these with your connected business partners wherever possible. (See “Your Threats Are Evolving. Are Your Defenses?”)

In 2016, the European Commission (EC) announced plans to spend 1.8 billion Euros by 2020 to improve cybersecurity across the EU. As Reuters reported, continuing cybersecurity threats have persuaded the EC to build upon that planned investment.

What We Say: While these new proposals must be approved by the European Parliament and member nations to become laws, they signal a significant and continuing commitment by the EC to improve cybersecurity across the EU. This should be welcome news to all enterprises that do business with EU companies, citizens, or both, especially given the imminent advent of the General Data Protection Regulation (GDPR). If yours is such an enterprise, now is the time to do all you can to assure protection of personally identifiable information (PII) and GDPR compliance in advance of that law taking effect in 2018. (See “Going Global: Is Your IT Ready?” and “Is GDPR More About PR Than Data Protection? Ivanti Chief Technologist EMEA Simon Townsend Responds.”)

Old Techniques Enable New Threats to Critical Infrastructure in Europe and the U.S.

Since 2011, Symantec cybersecurity researchers have been tracking a group of hackers known collectively as Dragonfly who primarily targeted pharmaceutical firms. More recently, Symantec has identified new campaigns they have dubbed “Dragonfly 2.0.” These campaigns are apparently focused on industrial control system (ICS) elements and supervisory control and data acquisition (SCADA) networks, such as those used to manage power grids in Europe and North America.

What We Say: The latest Dragonfly attacks eschew zero-day exploits in favor of good, old-fashioned phishing and watering hole techniques for stealing legitimate credentials. These techniques only work because users, even those in highly sensitive environments, can still be persuaded to open bogus emails and click on malicious web links. Your multi-layered cybersecurity defenses must include comprehensive user training and frequent reminders to those users of their critical role in protecting your networks, your enterprise, and themselves. (See “User Education for Cybersecurity: Yes, It’s Worth It” and “Three Things You Can Do Now to Increase User Contributions to Cybersecurity at Your Enterprise.”)

Better Cybersecurity, Wherever You Are, with Ivanti

Wherever your business does business, it needs to best available cybersecurity to continue to do business. Ivanti solutions can help your enterprise to combat and remediate malware attacks more effectively, control user applications, devices, and admin rights, patch your client and server systems faster and more consistently, and improve IT reporting and analytics.

Through September, you can get select combinations of Ivanti cybersecurity offerings at discounts of up to 30 percent. Check out the offer details. Get free trials of our patch management solutions. Then, contact Ivanti. Let us help you to deliver the best possible cybersecurity to your enterprise and your users, wherever they may be. (And keep reading and sharing our Patch Tuesday and Threat Thursday updates, to keep yourself and your colleagues current as threats continue to evolve around the world.)

The GDPR – How to Deal with the Aftermath